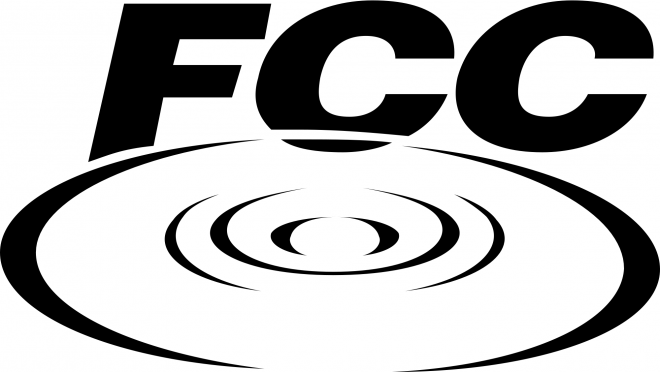 We were all a bit shocked by the news that AT&T wants to buy T-Mobile and reports suggest this won’t just be rubber-stamped by the FCC.

An FCC spokesperson said that it would be a “steep climb” for the deal to go through, according to the Wall Street Journal. The deal would make AT&T the largest carrier in the nation with the addition of the 34 million T-Mobile subscribers. This would also give AT&T-Mobile a near monopoly on the GSM market in the United States.

If the FCC were to approve the AT&T, T-Mobile deal, it would likely require multiple conditions including divestitures. In particular, the publication speculates that a mobile data roaming agreement may be enforced.

The FCC currently requires carriers to offer voice call roaming to rivals but haven’t required the same for data traffic. Smaller phone companies have been calling for data roaming rules for several years over the objections of larger carriers. Data traffic is growing at a faster rate rate than voice traffic, as more people use smart phones to access the web.

The FCC has actually been pretty nice to the mobile industry during the Obama administration, as it has implemented “shot clocks” for the building of new cell towers and it is trying to free up 500 MHz of spectrum for mobile usage. It will be interesting to watch how it approaches the AT&T, T-Mobile deal.

Sprint has already complained about the deal and asked regulators to take a deep look at it. The third-largest carrier believes this would dramatically alter the mobile landscape and put too much power in the hands of AT&T-Mobile and Verizon.

The $39 billion AT&T purchase of T-Mobile is going to be the story of the year folks, so you can be sure that we’ll give you the latest twists and turns. Be sure to let us know what you think about it in the comments.