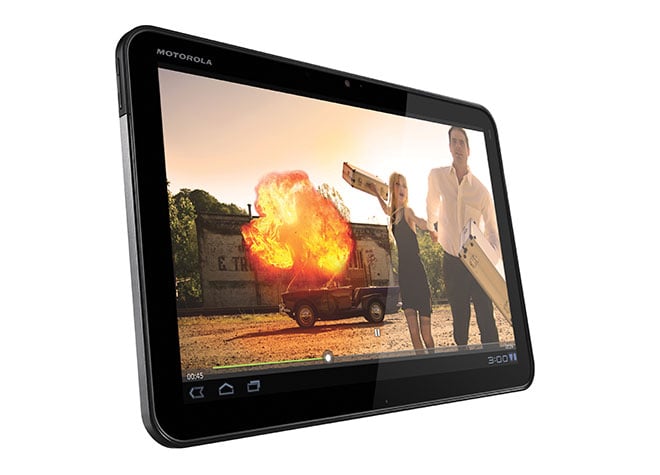 To all of the Canadian readers out there, you may (or may not) recall my post on the Motorola XOOM WiFi ‘slated’ for an April launch in our fair country. The Android 3.0 ‘Honeycomb’ powered tablet has raised a few eyebrows, and with that, it’s on our radar.

The latest bit of news regarding a launch date north-of-the-border is this… According to our good friends at MobileSyrup, the Motorola XOOM WiFi will make a debut off-contract for $599.99 on April 15th. You’ll be able to pick one up via TELUS, Best Buy and Future Shop. No details yet on yearly contracts, but expect the pricing on those to step down in correlation to the yearly commitment.

Key specs on the Motorola XOOM WiFi include:

If you haven’t yet snapped up an iPad 2, and prefer Android as your tablet OS of choice… you may want to keep the Motorola XOOM WiFi on your shortlist. Stay tuned for more.

Which U.S. Cities Use the Verizon iPhone Most?

Mobclix has rounded up some interesting data to show just how the Verizon iPhone has penetrated the U.S., and who...