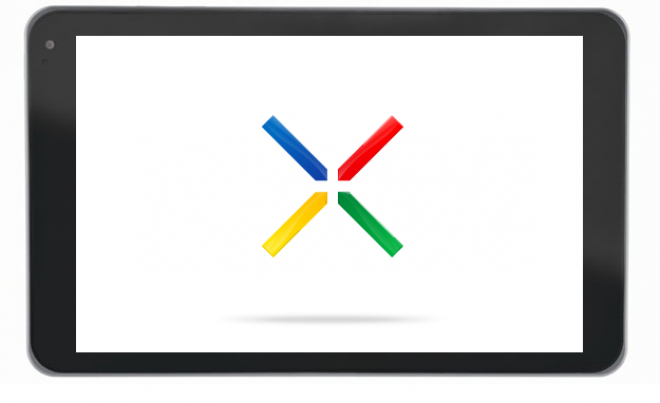 If you’re entertaining the idea of purchasing an Android Honeycomb tablet sometime this year, you’ll have a healthy selection of devices, all varying in price, size, and specs. However, you may want to wait a bit longer to throw some money down, as the latest rumor claims that Google and LG have teamed up to produce an Android Honeycomb tablet under the Nexus moniker. That’s “Nexus”, as in Google’s flagship product line for cutting-edge devices. Sounds good? We thought so.

The Nexus line of devices are Google’s vision of what Android should be packaged in, and the company plays a heavy hand in virtually everything that goes into said device. The now-old Nexus One was introduced in January 2010, with Google and HTC partnering up, and was followed by the Nexus S, with Samsung. Now the next market in the search giant’s sights is the tablet market. Word on the street has it that the Mountain View, CA.-based curators of Android OS have saddled up with LG to make a Nexus tablet come to life.

The Nexus One stepped the game up by offering up one of the first phones with a 1GHz processor, spurring the rest of the industry follow suit. Almost a year later, the Nexus S was announced, and not much changed in terms of specifications.  There was a fair amount of oohs and aahs surrounding the Nexus S, but many remained unimpressed. Now the handset has been almost entirely eclipsed by new handsets sporting dual-core processors and higher specifications, leaving only the Sprint WiMax Nexus S variant as the only relevant version of the device.

There’s little doubt that Google and LG can bring a quality device to the table, but will it take the Android tablet space to a new level – a la the Nexus One and the smartphone space? Will the LG-made Nexus tablet stand out amongst the many Android tablet options soon to be available to the public? Furthermore, what could the Nexus tablet bring that competitors can’t? It wouldn’t be terribly surprising to see NFC support on the mythical tablet, but whether or not someone would pick it up over another tablet, based on it having NFC tech, is a different question.

Nonetheless, LG has stepped up its game in more than one way lately, and it’ll be interesting to see what the two can cook up.

The Nexus tablet could land as soon as mid-summer, so we actually don’t have too much longer to wait and see if the device exists.

When Google decided to come out and say that they will be withholding the Android 3.0 Honeycomb source code, it...