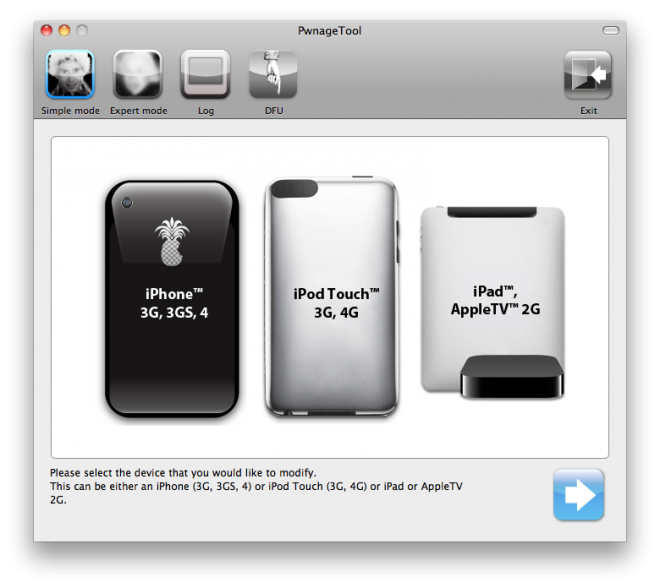 A little over a week ago, we heard that iOS 4.3.1 was in the works and that it might patch up any jailbreak solutions that have been made for the new iPhone, iPod touch and iPad operating system. Days later, Apple released the update to the masses.Unfortunately, it’s not an untethered jailbreak, which means you’re out of luck in the event that your phone crashes and needs to be restarted if you’re not near a computer as it needs to be booted into jailbreak mode for each reboot.

The iOS 4.3.1 jailbreak, made possible with PwnageTool, was whipped up by Djayb6, and it seems easy enough if you’re inclined to do so.

Redmond Pie lays out the instructions on how to jailbreak your device, so here’s what you’ll need:

They’ve also added in a few extra notes so that you know what you’re getting into:

For a detailed, step-by-step guide on how to jailbreak your iOS 4.3.1 device, along with images to make things a little easier, visit the link below.

Once your iPhone, iPod touch or iPad is jailbroken, you’ll be able to access some sweet apps from Cydia, and you’ll be able to customize your iPhone or other iOS device to your heart’s content. If you want all the goodness of the iPhone, but you’re tired of Apple’s closed system or boring, dated interface, then knock yourself out. If you’re wanting to play it safe, you may want to hold off for an untethered version of the jailbreak just in case.

Jack Dorsey felt in October 2008 what Steve Jobs must have felt when he was pushed out of his own...