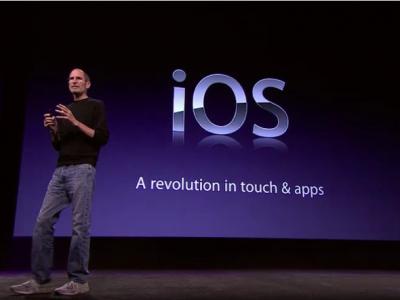 The earlier rumor was that Apple may unveil the iOS 5 and MobileMe at some point in early April. Now we have a new tidbit of information, suggesting the next-generation of Apple’s mobile platform will be launched at some point this fall. There’s more:

There you have it folks. Even with the iOS 5 launch date pushed back a few months, there’s a lot to look forward to. We’re hoping the iPhone 5 launch will coincide with the new iOS release, too. 😉

MeMap is a new iOS application that allows Facebook users to see which friends are around and what they're up...