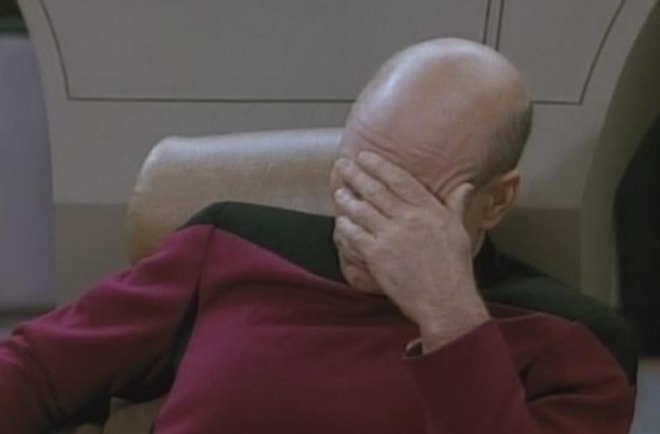 Nokia and Apple have been fighting over much more than smartphone market share over the past few years. The Finnish handset maker, upset that they couldn’t come up with something as innovative and technologically advanced as the iPhone, decided that the best course of action to show the new kid on the block who’s boss would be to send an army of lawyers to California to wage a war over patents rather than cracking the whip on their engineers to make them pump out a better product. According to the latest press release out of Nokia today there are now 46 patents in dispute, and many of them are over 10 years old. All this comes after Nokia lost a patent battle less than a week ago.

To be more specific, this new complaint filed with the ITC (International Trade Commission) deals with 7 patents that cover multi-tasking operating systems, data synchronization, positioning, call quality and the use of Bluetooth accessories. You already know where we stand on patents. Ideas are worthless, it’s all about the execution. Both a top of the line iPhone and the cheapest model in Nokia’s portfolio have the ability to make phone calls and send and receive text messages, but they go about it in completely different ways. If companies think they can keep themselves afloat by protecting an idea rather than innovating and further refining that idea over time then they get what’s coming to them.

With Microsoft and Nokia now working together, you bet they’re going to cross license even more patents. Many features that have been exclusive to Windows Mobile and Windows Phone (we can’t think of any, can you?) will somehow end up in the rest of Nokia’s portfolio. Who is going to sue who at that point or will people just be too scared since Microsoft has a bank account that can purchase the continent of Africa?