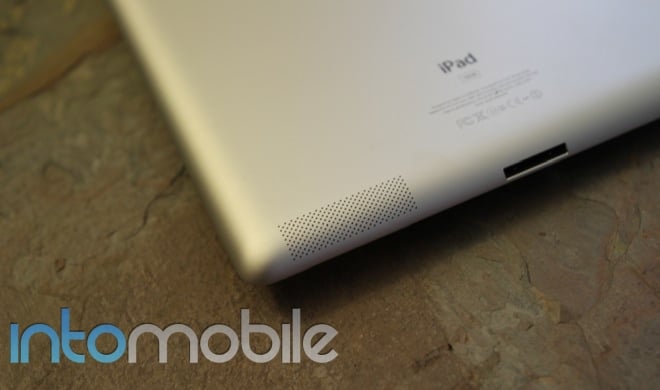 The subject of how many iPhones or iPads Apple sells is always a hot topic for journalists, analysts and investors and even the general public. The problem is getting accurate figures prior to announcement since there are many different methods used in forecasting and tallying sales.

It depends on what you choose to prioritize as the proxy for sales. In competitive markets there is usually a constraint on demand and rivalry among suppliers. If that’s your assumption you might want to use samples from the sales channel as a proxy. That means sampling distribution channels and sales through to end users at retail. You might even watch competitors and index them to each other using historic market shares.

In markets where demand outstrips supply, the best method would be to determine the constraints to production and measure those.

Apple has admitted that the demand for the iPhone and iPad have always been greater than its ability to supply them. Dediu’s model for predicting iPhone sales can also be used for the iPad, as Fortune reports:

Using ramp-up rates for the previous three years, Dediu estimates that Apple will sell twice as many iPhone 4s as it sold iPhone 3GSs.

But the logic he uses for the iPhone applies in spades for the iPad — both the original model, which was in short supply most of last year, and the iPad 2, for which customers have been queuing up in record numbers.

Dediu is estimating that 7.3 million iPads were sold in the last quarter, which is a bit high, but he does have a history of being quite accurate.

Fortune pulled together the estimates of other analysts as listed below:

[Via: Fortune and Asymco]

It turns out that our tech-savvy president, Barack Obama, isn't just a die-hard BlackBerry fanatic, but he also owns an...