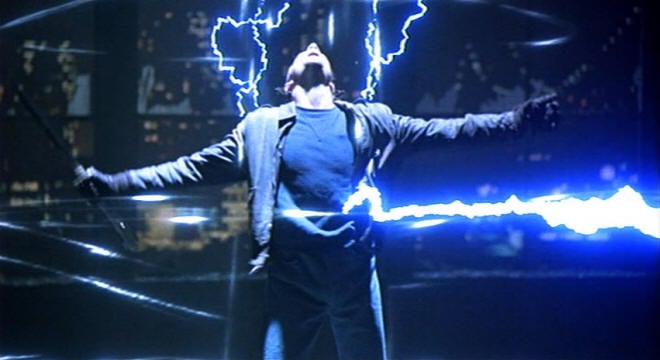 Internally, Research In Motion has been running a conference for their BlackBerry developers, talking a lot about how to speed up the rollout of their operating system upgrades, but also hinting at the future. BlackBerry OS 7 is a new project named “Highlander” which will attempt to join the QNX Neutrino-based operating system on the BlackBerry PlayBook with the Java one found on handsets. When it comes to managing software platforms, “there can be only one,” get it? RIM has pretty much guaranteed that QNX will land on their smartphones, and the guy I had talked to corroborated that OS 7 would be a stepping stone to that eventuality.

At the internal keynote, CTO David Yach said elements of 6.1 and QNX would be combined to make 7 (likely including the new goodies like augmented reality and near-field communications), and is targeting a launch in 2012, likely alongside dual-core phones. He also said OS 7 would be available on the PlayBook, creating some common ground between RIM’s handsets and tablets, meaning it will only take some UI changing to make apps that run on both form factors. In the meantime, the PlayBook will have a Java shell which will be able to run legacy BlackBerry apps.

Don’t get too excited about OS 7 now, though; before it rolls out, we’ll have a whole generation of 6.1 BlackBerry smartphones. The PlayBook certainly looks like it runs QNX smoothly, but we’ll have to see them out in the wild before we can even start guessing at how well it would feel and run on a dual-core smartphone.