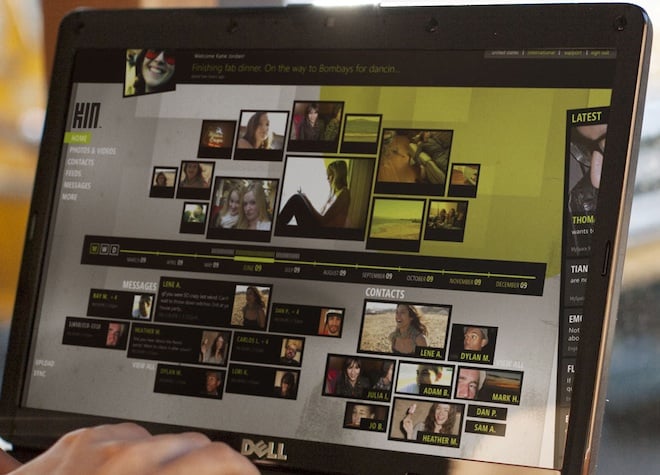 While most device manufacturers these days try and cram as much support for social network integration into their smartphones, lots of folks would rather just have a simple way to manage the data on their device that’s separate from their various online personas. When Microsoft introduced the Kin, one of the most useful features was the cloud service it came bundled with known as Kin Studio. Type in a URL, enter your credentials, and on one screen you’ve got access to everything on your device. You can even manipulate data on the website and it’ll get synced back to your device. For many of us who remember how well Palm’s personal digital assistants worked with the bundled Palm Desktop application, and for the folks who used their Sidekick as an extension to their body, Kin Studio represented a modern interpretation of the same solution. Now that Kin is dead, and with it Kin Studio, people have been wondering if a similar service would hit Windows Phone? According to a job listing on Microsoft’s website it looks like that answer may be yes.

Microsoft’s Mobile Communication Business unit is looking for a Senior User Experience Designer to work on “Mobile Studio”. The goal is to “redefine the mobile phone for millions of everyday users around the world”. That sort of hyperbole can mean anything, but we’re hoping it really is a concentrated effort to bring a much needed service to the market. Apple is supposedly working on the same thing with their MobileMe revamp and are expected to show off what they’ve been tinkering with in their secretive labs at WWDC in June. If Apple does something like Kin Studio for the iPhone, you can bet the rest of the industry will follow, which isn’t necessarily a bad thing come to think of it. Competition usually equates to consumers bi-winning.

Windows Phone 7 getting NFC payments, too?

Although it still lacks some basic features, Windows Phone 7 is steadily approaching the capabilities of the incumbent platforms. Obviously...