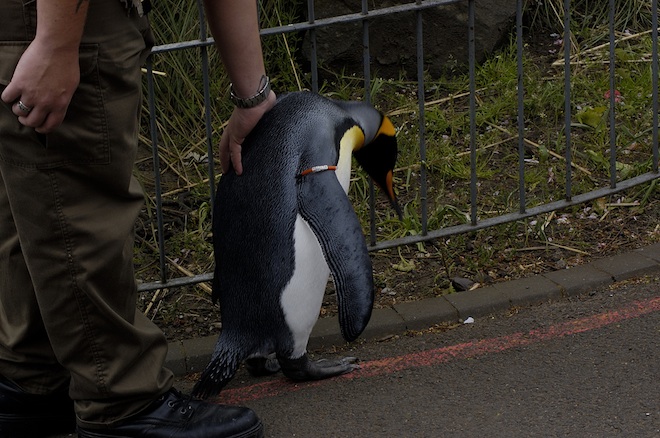 According to a new report from Business Week, who spoke to “about a dozen executives working at key companies in the Android ecosystem”, Google is looking to lock down Android in much the same way that Microsoft controls Windows Phone. With Windows Phone Microsoft basically told handset makers that they can’t pick which chips they want to use inside their device and that they shouldn’t even developing software to differentiate themselves because they don’t want that. Google wants to do the same thing … allegedly. What started out as an open source operating system that accepted contributions from everyone is now turning into a product that companies can’t mess with. Rumor has it that Google’s decision to do this has even pressed some companies to complain to the U.S. Department of Justice. Now before you get mad, take a moment to consider the positive aspects of what such a transformation would bring.

Operating system updates? Done faster than ever before since there’s no need for companies to make sure that all the tweaks they’ve done to Android are compatible with the new version of Google’s OS. User interface fragmentation? Gone, no more dealing with HTC Sense, Motorola Blur, whatever the hell Sony Ericsson calls their abomination, and let’s not forget the bastard child known as TouchWIZ. Now of course handset makers will have to try harder to make compelling devices, but their specialty is hardware, so with less time and money spent on trying to make themselves stand out, they can research new materials, form factors, and so on.

The only, and I mean only, people who will paint this move in a negative light are open source advocates. They think that this is evil, that Google is limiting your freedom, and that beginning in Q4 2011 they’ll start asking you to sacrifice your first born. Truth is no one really cares about code, they care about products.