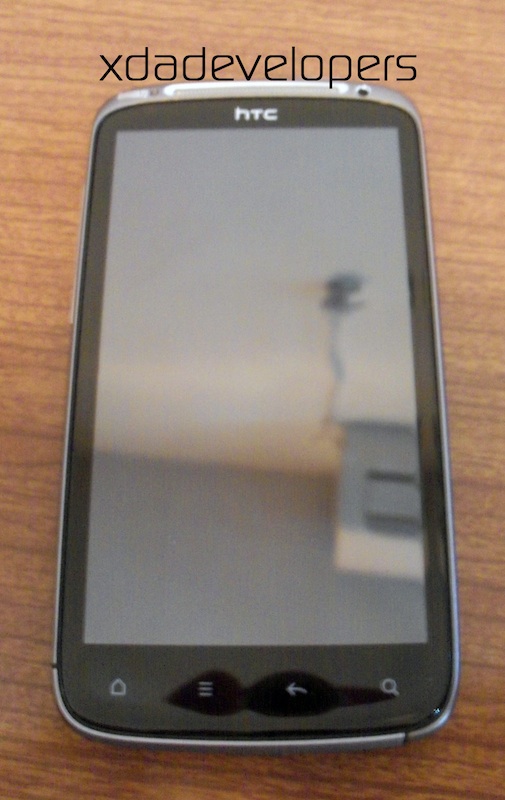 Early last week a handful of blurry photos of HTC’s yet to be announced Pyramid made their way onto the internet. Today we’ve got even more photos, courtesy of XDA-Developers, and it appears that the designer who made this thing has breached the space-time continuum and is trapped in a French discotheque circa 1974. Looks aside, this is likely going to be the 2011 flagship product from HTC. It features a dual core Qualcomm Snapdragon processor that’s clocked at 1.2 GHz, 768 MB of RAM, a 4.3 inch 960 x 540 pixel resolution screen, an 8 megapixel camera that can capture 1080p video, and a forward facing camera. It’s automatically assumed that there’s WiFi, GPS, and Bluetooth in there, now we just need to hear what 3G bands it’ll support and how fast it’ll go when on an HSPA+ network. Oh and as for the software, Android 2.3.2 with HTC Sense 3.0 on top. 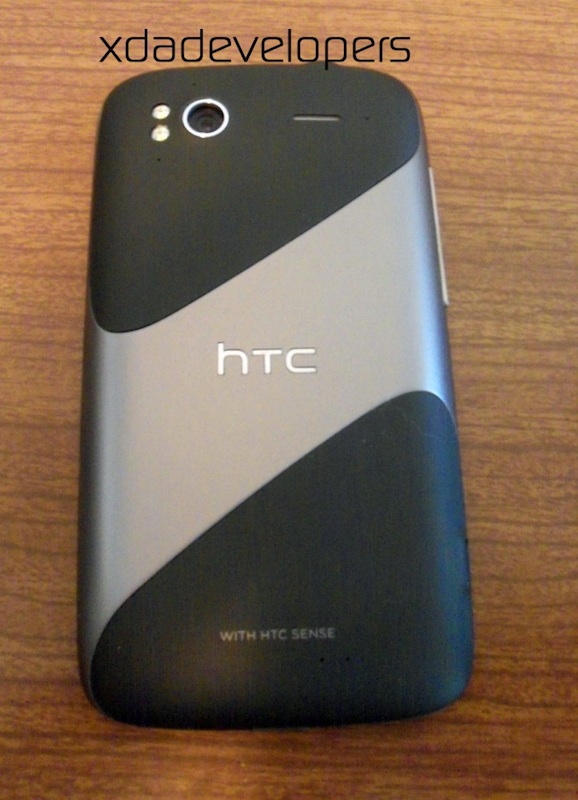 For all intents and purposes the Pyramid is the recently launched HTC EVO 3D on Sprint, but without the 3D, a decision that was most likely made to cut costs since 3D screens are still not manufactured in volume. We would have rather seen this device feature a smaller screen, somewhere in the range of 3.6 to 4.0 inches, yet still maintain that deliciously high resolution. Speaking about the resolution, how will applications run on this thing? Will they merely scale themselves up or take advantage of the increased number of pixels to show more information? As far as we know Android’s upper limit on screen resolution is 800 x 480 and it isn’t going to change until the engineers at Google release a new version of their OS.

What do you think, is this device going to be a hit, are you going to buy one, and do you seriously digg the design or do you think it’s so repulsive that it’ll sell terribly?

Asus EeePad Transformer, the Taiwanese company's tablet turned netbook that was launched during this year's CES, is heading to Europe....