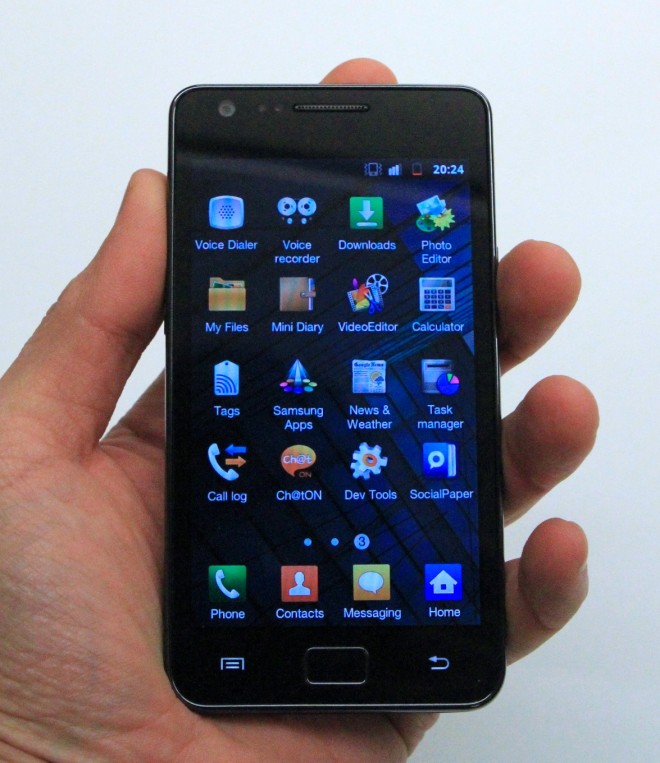 Samsung’s Galaxy S line of devices have been very successful worldwide, which comes as no surprise to any of us. They have vivid Super AMOLED displays, easy-to-use form factors, TouchWiz UI which makes it easy to navigate Android and those 1GHz Hummingbird processors. However, the successor to the Galaxy S devices, the Galaxy S 2, to quote Emeril Lagasse, is kicking things up a notch.

Samsung’s Estonian office confirmed on Facebook, of all places, that the Galaxy S 2 will indeed have a 1.2GHz Cortex A9 CPU. This might translate into real-world performance just nicely, and coupled with the Mali 400 GPU, the Samsung Galaxy S 2 should have no problems running even the most graphically intensive applications on Android.

GSM Arena was also independently able to confirm that the Samsung Galaxy S 2 will have its processor running at 1.2GHz, so it seems all but certain at this point until official specs are released by Samsung.

We got our hands on the Galaxy S 2 at MWC last month, and it still rocks a Super AMOLED display. It’s going to launch with Android 2.3 Gingerbread, luckily, and will be skinned with TouchWiz 4.0 UI.