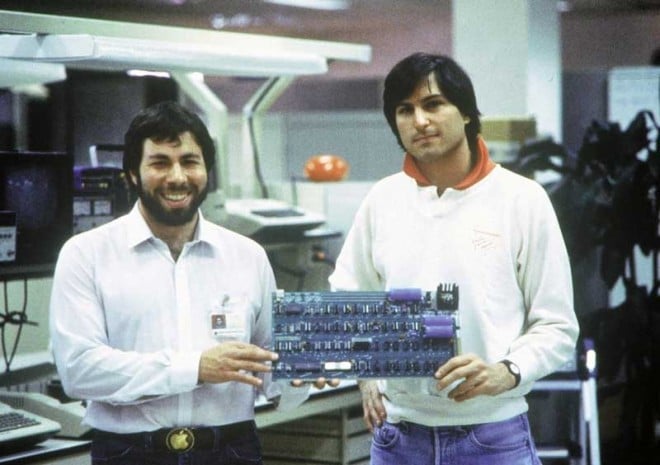 Steve Wozniak, the nerd’s nerd and dancer extraordinaire, said that if he were asked by Apple to take on a more active role at Apple, he would consider it. This doesn’t mean that the Woz is going to be rushing back to some high-up position at Apple any time soon, but it’s cool to think that he’d at least consider it. So, what would it take to get him back on board?

“My thinking is that Apple could be more open and not lose sales,” said Wozniak, but added: “I’m sure they’re making the right decisions for the right reasons for Apple.”

OK, so a little more openness might help a bit. If Apple has taken any criticism for its wild success the past few years, it’s because of its very closed and tightly controlled ecosystem. But the key there is “wild success,” so criticisms probably fall on deaf ears when you have a company of Apple’s size making bigger profits than larger companies.

Asked his opinion of Apple today, he said: “Unbelievable. The products, one after another, quality and hits.”

I don’t think anyone would argue with Woz in that Apple is delivering hit after hit in terms of quality products. And just because he’s an advisor to Apple and is still on its payroll, it doesn’t mean he’s a fanboy, either. Remember, Woz thinks very highly of Android and owns Android smartphones, too.