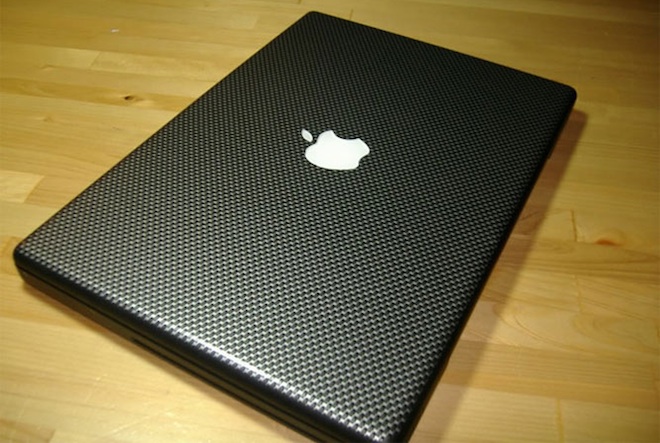 Apple has hired Kevin Kenney as a “Senior Composites Engineer“. Previously he had spent the past 14 years making carbon fiber bikes as the President and CEO of Kestral Bicycles. Kevin has worked with Apple in the past as a consultant, and he even helped contribute to an Apple patent that was filed in 2009 for “reinforced design housing“. The obvious question here is what exactly is he going to do in his new role? We’re thinking Apple is going to give up on steel and glass and go for something lighter and stronger. Not that we don’t love our MacBook Pros, gorgeously carved out of single block of aluminium, it’s just that in a modern age it’s time to try something new. With carbon fiber Apple can make devices that are far lighter, but we wonder how exactly the new material is going to impact the flow of products out of factories. Making carbon fiber isn’t the easiest thing in the world to do, and it’s quite costly compared to other materials. It’s strong, that’s for sure, but can it be used for manufacturing consumer goods in volume?

According to Electronista Apple has been using aluminum as their primary material for devices since 2003. That’s 8 years ago. For the sake of comparison, the funky plastic CRT based iMac came out in 1998 and the first aluminum based iMac was launched in 2007, so that’s 9 years worth of plastic before a change in materials took place. We could be at the cusp of a new generation of product design, Steve Jobs’ last magic act before he retires or kicks the bucket (we’d prefer the former). That or we could simply be in for some lighter products that are a blend of materials, one pretty outer layer, reinforced by something ultra strong inside.

Then there’s Apple’s deal with Liquid Metal done back in the summer of 2010 that takes everything we just said and throws it out the window.

When Apple made the first iPhone, you remember, the one that didn't even run applications, they probably couldn't imagine how...