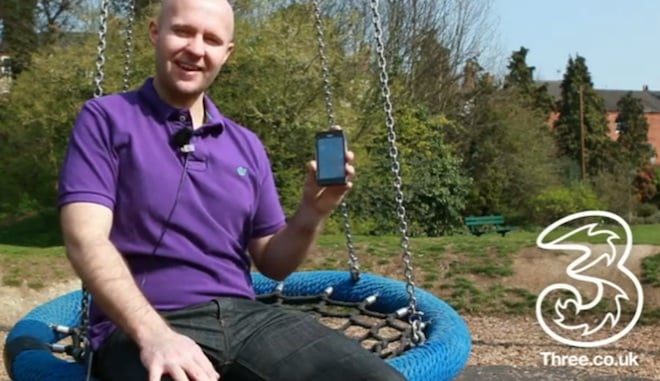 Nokia is scheduled to update the public on their latest developments in the Symbian space at 10:00 Finnish time tomorrow. That’s roughly 22 hours from now. In order to prepare for such an event most corporate communications departments upload all necessary press documentation to the internet, but they double, even triple check, that said media doesn’t go live until some arbitrarily chosen time and date. Several trusted media outlets are lucky enough to be given access to documents before an announcement is made, but they have to promise not to talk about it until the previously mentioned arbitrary date and time; in industry parlance this is called an “embargo”. What happens when Nokia themselves, and a UK operator they conduct a lot of business with, screw up and say something they shouldn’t have said? We’re going to find out soon, but first let’s mention what’s been leaked.

Nokia’s E6-00, which we’ve seen on numerous occasions, both in video and still images, was one of the two devices that got to see the light of day before its official launch. The other is the X7, which until now we thought was an AT&T exclusive that got canceled, but no, it looks like it’s going to be a globally launched device. In terms of specification sheets the E6 and X7 pack the same guts as the C7 and E7, meaning the same processor, same amounts of RAM, same quadband GSM/EDGE radio, same pentaband 3G radio, WiFi, GPS, Bluetooth, etc. What makes the E6 special is that it’s going to be the first portrait QWERTY device to pack Symbian^3. The X7 on the other hand is nothing more than the E7, but without that slide out keyboard, and in a highly interesting angular body.

We’ll get more details about these two handsets tomorrow, but until then … shame on the “experts” that were hired by marketing departments at major multinational corporations who can’t even learn how to use YouTube’s privacy settings. Several videos we would have liked to link to have now been made private, but you’ll see them soon anyway.