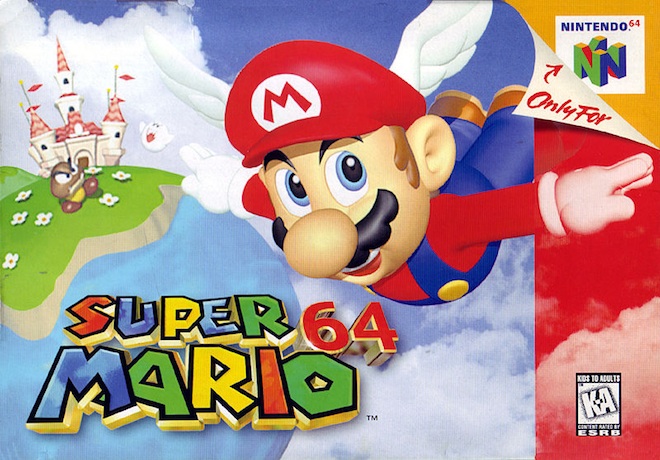 When Apple made the first iPhone, you remember, the one that didn’t even run applications, they probably couldn’t imagine how just a few short years later their iOS platform would become one of the most popular ways to play games while on the move. We’ve seen Angry Birds become a franchise as popular as Mario, and we’ve spent countless hours trying to beat Tiny Wings while zoning out to the soothing background music, but now it’s time to get even bigger. There are rumors flying around the internets that Apple has hired Robert Saunders, former Head of UK Communications at Nintendo, and Nick Grange, former Public Relations Director at Activision Europe, for roles that have yet to be defined. Robert has been with Nintendo for 7 years, Nick has been with Activision since 2007 and he’ll specifically be working on popularizing the iPad as a gaming platform, thought we’re not sure how exactly that’s going to be done.

If you’re the type of person that’s been resisting the urge to pick up a casual game, then we’ve got to ask why? Most games cost less than $5, and that’s what many of you spend on a coffee or beer. Those beverages provide less than 10 minutes worth of entertainment, slightly more if you’re a slow drinker, so what is $0.99 for Tiny Wings going to do to your pocket book? If you’re one of the millions of people who own an iPod touch, then you also have no excuse.

With the recent launch of the Nintendo 3DS we asked what role dedicated portable gaming consoles have now that there are a glut of entertainment options available all on the device you already carry with you everywhere you go. That question still stands, how exactly are Nintendo, with the 3DS, and Sony, with the PSP2, going to stay relevant in the age of the smartphone?

With the spring season now upon us, Canadians from coast to coast (to coast) are getting out of their houses...