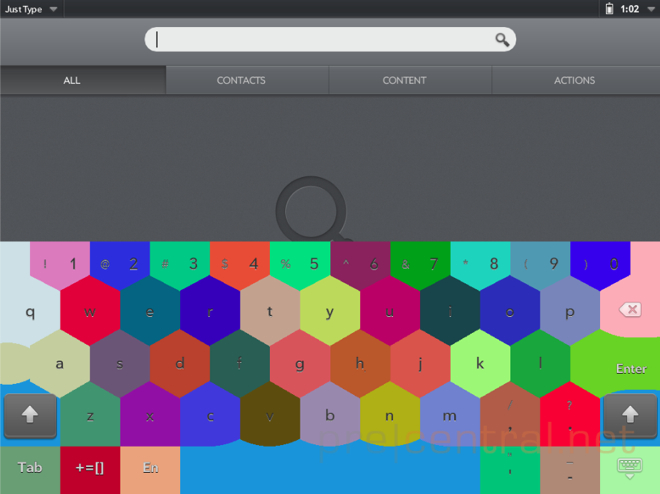 Palm and HP fans who have been drooling over the TouchPad might enjoy this: webOS 3.0 beta 1 emulator has been leaked. Just a few weeks ago, we saw the webOS 3.0 SDK released, so it seems that things are coming along just nicely. PreCentral managed to do up a little video of the platform and has screenshots galore. And it looks very clean and intuitive: based on this beta alone, I think it’s a lot more sexy and user-friendly than Android’s Honeycomb tablet OS.

For those of you familiar with webOS and its aesthetics, version 3.0 for the tablet is going to look very familiar. The UI is clean and so is the design; nothing about it seems clunky or rushed. And of course, we’re only looking at a beta here, so a lot can change between now and its official release. One would assume, though, that it can only get better from here.

Check out the video below for an in-depth walk-through of the webOS 3.0 beta 1 emulator, and jump to the link to PreCentral below for more screenshots and details on the new tablet OS.

Rumor has it that Sprint is prepping to launch the Motorola Xoom tablet soon. Unlike Verizon which launched with the...