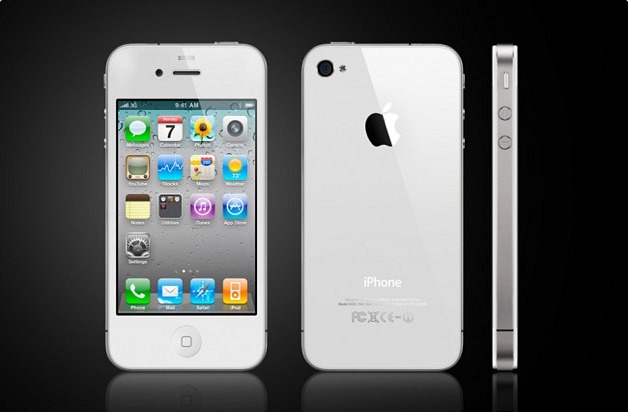 Raise your hand if you’re sick of hearing about the white iPhone 4. The elusive, ivory Apple smartphone has been making headlines since the day it didn’t launch, and rumors of its arrival or why it has been delayed have been surfacing every month. According to BusinessWeek, however, the fairer version of the iPhone 4 will be coming in just a few weeks — the end of April, to be exact. Does this come as a surprise to anyone else?

Quite frankly, I stopped caring about it some time in November or December. Because we’ve grown accustomed to an annual iPhone cycle, a few months after the newest model’s launch, hype fades and rumors begin for the next model.

If rumors about the iPhone 5 release are true – that it will arrive much later this year or early next year – perhaps it’s feasible that Apple will launch a white iPhone 4 later this month. Better late than never, right? If it can enjoy at least four to six months on the market before being eclipsed by a prettier, newer version, then Apple stands to earn a buck or two with a new color smartphone.

Should we see the white Apple smartphone this month, how many of you out there would actually pick one up?

The Taptu iPad app is trying to horn in on the Flipboard space by turning your tablet into a beautiful...