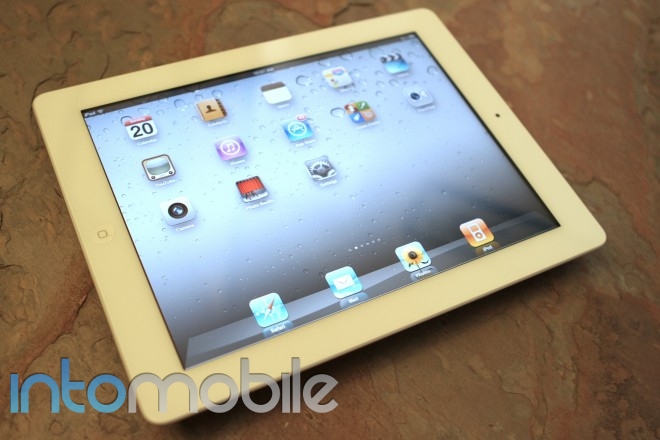 When Apple said it sold 4.69 million iPad 2 units last quarter, some analysts were a bit underwhelmed by the sales numbers. It turns out that Apple’s iPad 2 demand is vastly outstripping supply and the company says it could have sold many more if it had units out there.

According to iSuppli, there are shortfalls in in LCD panels, speakers and more which makes it difficult to keep up with supply. The Apple iPad 2 is still sold out in many stores around the county and ordering from Apple’s website is still saying these tablets won’t ship for 1-2 weeks after you order.

Apple is going to have to overcome those supply issues if it wants to surpass last year’s sales of more than 15 million units. Extrapolating the recent quarter’s sales brings the year’s iPad 2 sales to a touch over 18 million. That’s good but you know Apple believes it can surpass the 25 million mark.

The Apple iPad 2 is going to be facing some stiff competition in terms of specs, as the Motorola Xoom is a darn fine device and the BlackBerry PlayBook also has potential. That’s not even mentioning devices like the T-Mobile G-Slate, HP TouchPad with webOS and the various Samsung Galaxy Tab units.

Still, it’s going to be tough for these to match the marketing clout of the Apple iPad 2. For many mainstream people, there is no tablet market – it’s just the iPad and everything else. That’s definitely wrong – many of these devices rock – but these other companies have to prove it with great hardware, good marketing and a strong app ecosystem.

We’re already well into 2011, so it’s a good time to revisit our most anticipated tablets list. All of these have been officially announced and we’ve pawed them and I still have to say that the iPad 2 is still setting the standard.

The countdown to Easter has officially begun as today marks Good Friday, so we're just 2 more days from Easter...