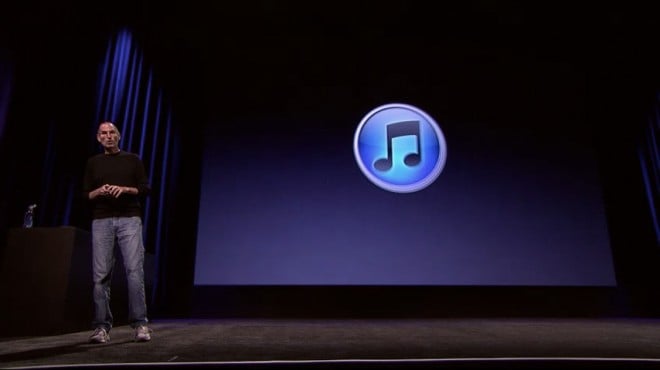 Fresh off the news that Apple had finished its cloud music service, we’re hearing reports that it has inked a deal with Warner Music. This could mean a subscription service is on the way or, at the very least, it could help the Apple cloud music service avoid the legal hassles that competitors may face.

CNET is reporting the news and it says that this would lead to the much-talked about digital locker where users could get lifetime access to content they’ve purchased off iTunes, no matter what device they’re using. That seems to be the main thrust of the Apple cloud service, although some still believe that an all-you-can-eat music service for a monthly subscription is not off the table.

It’s interesting that the Apple cloud music player will need licenses, as the recently-launched Amazon Cloud Player doesn’t have any. This enables users to upload their tracks to cloud storage and stream or download this to various devices, including Android phones.

Amazon says it doesn’t need licenses because it’s no different than a user accessing their legally-purchased content from their hard drive. Amazon is just providing a hard drive in the cloud, it contends.

The music labels disagree because it wants more revenues from each stream or re-download. That’s why you can’t really re-download tunes you’ve purchased from iTunes, although calling Apple will let you in some circumstances.

Apple has been a strong partner with the music industry but I think it would gladly run roughshod over it if it just wanted to do a cloud storage solution. Instead, I believe the Apple cloud music service will give you one-click access to streaming your tunes or filling up your iDevice with your collection.

We should see what Apple’s up to soon and don’t forget about Google, which is also working on its own competing music service.

Google has been sued and lost a lawsuit for use of its server platform, with relation to Linux, and could...