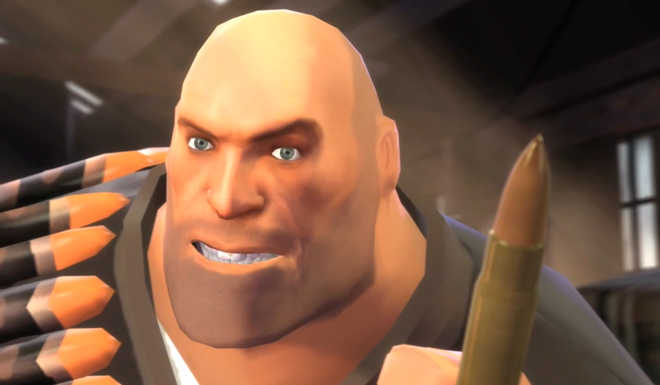 A fresh rumour has been floated out that Motorola is planning two devices for the first quarter of 2012, both running on a new Nvidia Tegra 3 quad-core processor. The Bullet will supposedly have a 4.3-inch 960 x 540 qHD display, 1 GB of RAM (maybe 1.5 GB), 16 GB of storage memory, near-field communications, and a 12 megapixel camera. Following its launch, the Jet will have a full QWERTY keyboard (with new chicklet design) and a 4-inch qHD display, but will otherwise have the same specs as the Bullet. Verizon-flavoured LTE is a possibility for these devices, but it’s so early on, it’s hard to say for sure. The rumour only comes from a single source, and there’s no backup documentation, so take everything with a grain of salt.

Multi-core processors are set to gradually become the standard for high-end smartphones, with phones like the G2X and the Atrix 4G leading the charge, but it’s surprising to see the jump to four cores is happening so soon. When Nvidia first announced Kal-El, they were even aiming for a tablet before the end of the summer, while smartphones were supposed to be coming in time for the holidays. Just to give you an idea of what a quad-core setup could do for you, here’s a demo Nvidia gave in February.

Awesome stuff, and definitely exciting for those of us living on the bleeding edge. The 12 megapixel camera is also demonstrating a renewed focus on cameras, which is an area Motorola isn’t really well-known for right now, but that may very easily change with these two new handsets. The big question here is how far behind will the competition be with their own quad-core processors and 12 megapixel cameras?

P.S.: The mean customer up top is Heavy Weapons Guy from the game Team Fortress 2. You should get to know him.

Best Buy now lists two different Nexus S units on its website. The "old version" is made for T-Mobile's 3G...