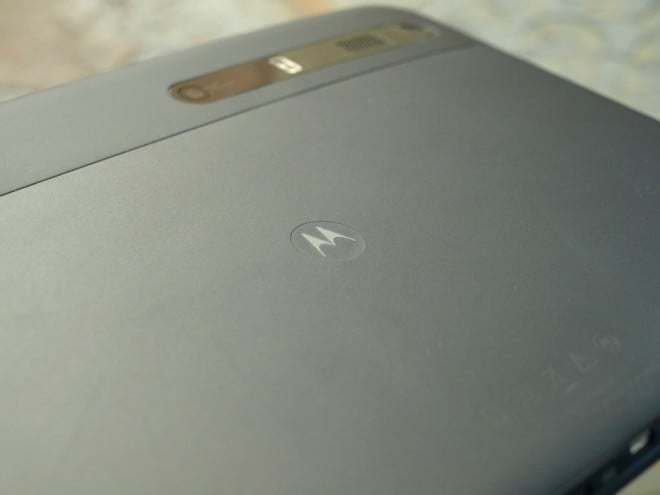 The Motorola Xoom was launched with much fanfare but another analyst is indicating that it could be a flop or, at best, a disappointment when it comes to sales.

Global Equities analyst Trip Chowdry estimates that Motorola make between half a million and 800,000 Android Honeycomb tablets but it has only sold about 5 or 15 percent of those. That’s kind of a wide range which (25,000 or 125,000), so it’s tough to determine if the device has been successful or not.

This isn’t the first analyst to estimate that the Motorola Xoom hasn’t been well-received, as others have also called it a flop. It landed with a super high price tag but now that there’s a WiFi-only version available, that may help goose sales.

Flop or not, the Motorola Xoom is a great tablet. From our review:

That said, if you don’t care about ease of use and you want a tablet with cutting edge power, a flexible OS, and integrated features that rival iOS, the Xoom is hands-down the best tablet on market today.

It’s tough to compare the Motorola Xoom to the iPad 2 but when that’s the major competitor out there, you have to. Apple was able to sell more than 4.6 million iPad 2 units in the last quarter and it would have sold more if it could have produced them.

The road won’t get easier for Moto, as we’re in for a slew of tablet competition from the likes of the BlackBerry PlayBook, Galaxy Tab lineup, T-Mobile G-Slate, HP TouchPad and more.

Of course, the ultimate scenario would be to get the Motorola Xoom for free so you can play with it without having to shell out any cash. Well, IntoMobile has your back, so check out our giveaway of the first Android Honeycomb tablet. You still have a few days to enter.