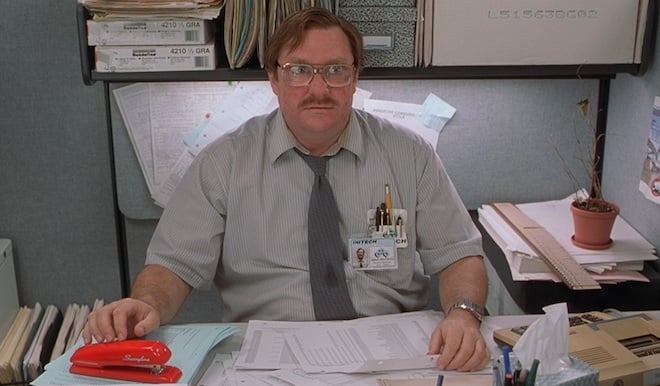 Nokia has just issued a press release announcing what many have been anticipating since Stephen Elop got on stage and said Windows Phone would become the primary smartphone operating system for the Finnish handset maker going forward. About 7,000 people are going to be leaving Nokia’s payroll in an effort to save 1 billion Euros in costs. Accenture is going to hire 3,000 of those 7,000 people to work on Symbian. Nokia said that they’re planning a “strategic collaboration with Accenture”, but make no mistake about it, it’s simply a nice way of saying “we want to get rid of Symbian once and for all”. The other 4,000 people … well, those poor souls better start polishing up their C.V. since they’ll get the boot at some point in the latter half in 2012. That’s right, if you’re one of the 7,000 people affected by today’s announcement then you’ll have your job until the end of 2011, and probably until the end of the first half of 2012 as well. The majority of the job cuts are going to occur in Finland (Symbian folks), Denmark (Series 40 folks), and the UK (overpriced marketing folks).

Expect all the talented people within Nokia to take a resignation package, if they hadn’t already last year, and to move on to bigger and better things. As for the dead weight in the middle, they’ll have a bit of harder time, but unemployment laws are so friendly in Northern Europe that it isn’t like these folks are going to go hungry. What we want to know is what Accenture is going to do with those 3,000 Symbian engineers after Nokia stops supporting their “legacy” operating system? In roughly 18 months time the last Symbian smartphone should leave one of Nokia’s many factories, so is Accenture planning to make those folks pick up some Android development books to chew on over the weekend?

Anyway, it’s nice to see the big ship starting to turn. We just hope this act isn’t 4 years too late.

Update: On the Finnish version of Nokia Conversations it’s been confirmed that 1,400 of the announced job cuts are going to happen in Finland.

A week ago we talked about Nokia's new version of Ovi Maps which comes with photorealistic 3D cities. The Finnish...