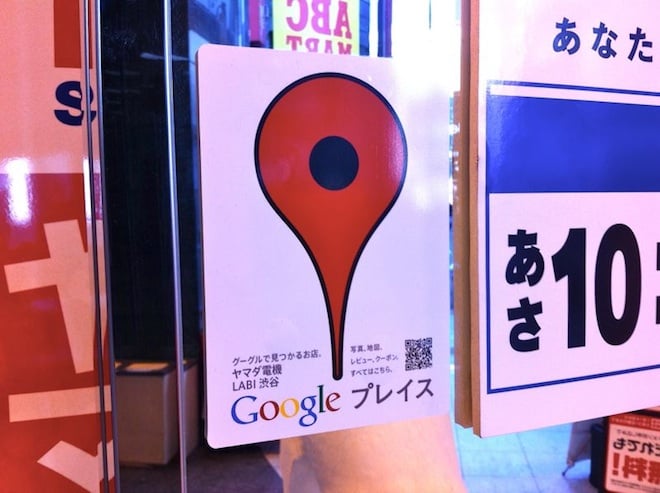 Earlier this month HTC announced the Sensation. The dual core 1.2 GHz processor inside, along with the 4.3 inch 960 x 540 pixel screen, easily puts it in the superphone category, but there’s one thing missing: NFC. With the release of Android 2.3 Google added support for near field communication to their highly popular smarpthone operating system. The thing is though, there hasn’t been a whole heck of a lot NFC enabled phones announced. The one and only device we can think of that packs near field is the Samsung Nexus S; not exactly how you build a large ecosystem. That’s soon to change according to Bright Side of News, who says that at a recent HTC press event an HTC sales manager who wishes to remain unnamed (for obvious reasons) said that the Taiwanese firm is planning to launch an NFC enabled smartphone in Q3 2011 that will be “positioned slightly above the recently announce Sensation”. Said device will pack a 4.3 inch screen.

Call us crazy, but we’re hoping that the device this sales manager is alluding to is the next Nexus. The first Nexus, the Nexus One, became available on January 5th, 2010. The next Nexus, the Nexus S, became available on December 16, 2010. Assuming this 11 month release cycle is maintained, that would position a new Nexus to come out sometime around November, which fits perfectly with this Q3 rumor. Google I/O is next month, and we’re pretty sure that we’re going to hear about the future of Android there. This new Nexus, like the models that came before it, should be the flagship smartphone for the new Android. Then again Google could just as easily focus their I/O event on Chrome OS and then hold another Android specific press event later in the year, which makes even more sense since they’d want to limit the time between announcement and actual market availability.

Anyway, are you excited for NFC on Android or don’t yet care?

MIPS Technologies is no stranger to Android. As a matter of fact, the company was showing off few MIPS-powered smartphones...