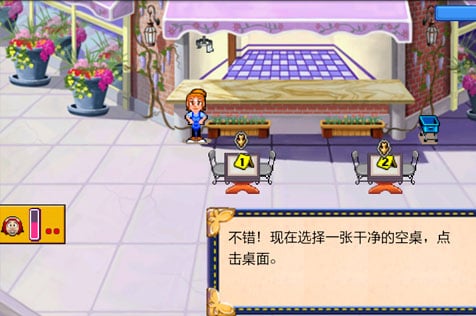 OpenFeint is going to China in partnership with the online game operator The9. Together the two companies launched The9 Game Zone, a mobile social gaming platform for Chinese gamers and a new distribution channel for mobile game developers looking to expand to ever growing Chinese market.

The9 Limited is one of the earliest providers of social networking services and online games in China and is thus “well equipped” to help game developers launch games in the world’s fastest growing economy.

The9 Game Zone offers SDK, using which developers are able to transform traditional stand-alone mobile games into interactive, social online games. Moreover, the update is planned to allow cross-promotion of games, as well as monetization with the sale of virtual goods and virtual currency, display advertisements, and so on.

Last month, OpenFeint and The9 announced a partnership with the $100 million Fund9 to help fund games that move from iOS to Android.