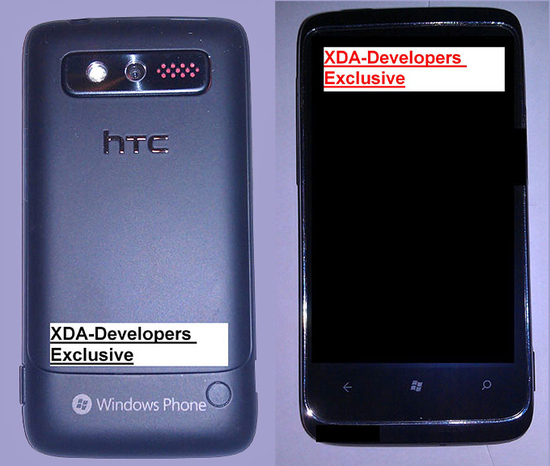 It seems the HTC Arrive just isn’t enough for Sprint. They want another Windows Phone 7 device in their portfolio and the rumor (almost confirmed) is that they’re about to get one. According to the “still not official confirmed report,” the CDMA-based carrier will get the HTC Mazaa, which as far as we understood is their own version of the HTC Trophy (which should be sold by Verizon Wireless).

Specs wise, we’re talking about an all-touchscreen smartphone that comes with a 3.7-inch WVGA touchscreen, 5-megapixel camera, GPS, Wi-Fi and other “standard for a Windows Phone device” goodies. The rumor goes on suggesting the Mazaa will use DDR2 memory to improve overall speed. Not sure that can compensate for the lack of a dual-core processor, but as they say – better something than nothing.

We’ll keep our eyes and ears on the street and let you know as soon as something new comes up. Stay tuned in the meantime, k?

Sprint launching tiered pricing on embedded devices on May 8?

Thinking of getting a Sprint powered tablet or mobile hotspot? If unlimited data was a huge incentive for you, you...