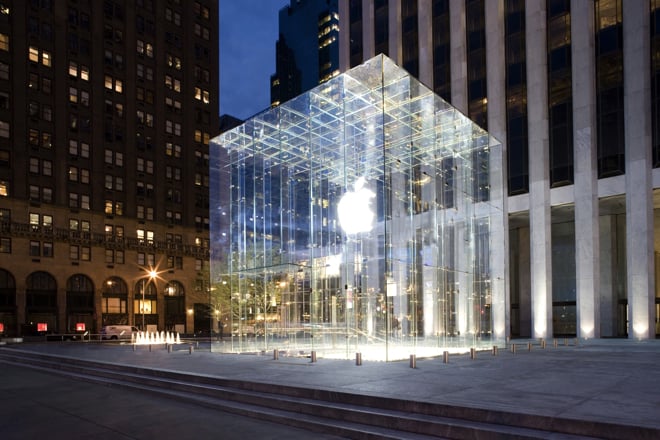 Apple has just surpassed Google as the world’s most valued brand as the Cupertino-based company reached $153 in terms of brand value. Google, on the other hand, slipped to $111.5 billion followed by IBM and McDonald’s. Apple has largely been helped by its iPhone and iPad devices, along with the new iMac computer that launched very recently.

Customer satisfaction rates for the iPhone and iPad have remained consistently high, and Apple’s reputation hinges on that as it delivers elegant hardware and software solutions for both its Mac and iOS users.

“It’s clear that every single Apple employee, from Steve Jobs and Tim Cook to the summer interns, see protecting and nurturing that brand as a top priority,” Millward Brown Chief Executive Officer Eileen Campbell wrote in the report. “Tablet computing also drove value growth not just for Apple, but also for the providers who support yet another networked device.”

Apple isn’t showing any signs of slowing, either. Last summer, we learned that Apple had completely dominated the smartphone market in terms of value share. Despite holding such a small percentage of the overall smartphone market, Apple’s profits dwarfed those of Motorola, HTC and Samsung. Additionally, the iPhone is gaining ground in western Europe, where Nokia was once the dominant brand.

Evidently, Steve Jobs’ health and absence from the company hasn’t caused it to slow down at all. Perhaps this growth and continued excellence is just a sign that without Jobs, Apple will continue to be the innovator that it always has been.