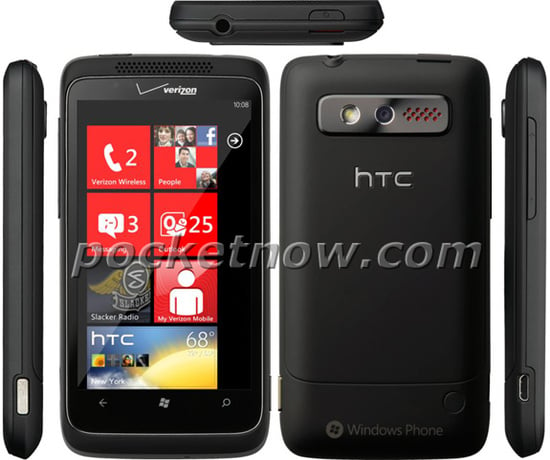 This isn’t the first time we heard Verizon is about to launch the HTC Trophy, its first Windows Phone 7 device. However, this time around we haven’t seen the carrier’s Windows Phone apps or a leaked roadmap — rather we have the official press shots of the device. That could simply mean the marketing/PR department has done its job and nothing else. However, along with the pictures we also got a new tidbit of information suggesting a new launch day – May 12th. That’s 3 days from now (Thursday) so we’ll have the answer pretty soon.

With the Trophy launch, Microsoft will get its phones (actually phones powered by its mobile OS) on all major U.S. carriers. Combined with the Nokia deal, the Redmond giant may finally get its mobile strategy right. We definitely look forward to see another big contender in the market and considering Microsoft’s pretty much limitless resources and recent moves (mentioned Nokia deal), they’re onto something, or at least me thinks so. 😉