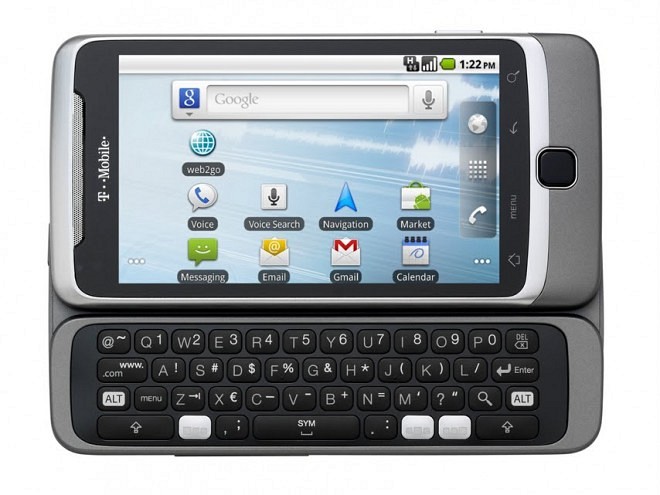 Not long ago, we saw the official Android 2.3.x Gingerbread update for the T-Mobile G2X leak out to the world, and this time around it’s the G2’s turn. The T-Mobile G2 is lucky enough to be one of the few Android phones that can use the Netflix application that was released today, and now it’s getting the long awaited update its users have been waiting for.

The ROM comes to us from 911Sniper, who has leaked new ROMs before. The G2 is expected to receive the update officially sometime soon, but after waiting so long, it must be hard not to try this out. The update is already packaged into an easy to install, flashable zip file, and it’s now yours for the taking.

We were surprised to see that the G2X had its Gingerbread build leaked before it’s older sibling, but then again, better handsets are usually top priority. We’re not exactly sure what version of Gingerbread this build is, but like the G2X, it’s likely Android 2.3.3. While the update process is simple enough, going back to the stock software isn’t as easy if your handset is not rooted. Those looking into this ROM probably aren’t rooted, as a majority would likely already be running some Gingerbread build of some sort.

If you’re not rooted, but want the option to go back to your previous software, you’re going to have root the device and flash a custom recovery. Doing this will allow you to make a back up of your current software, and let you restore the back up if you want. It’s actually pretty easy to do, so we suggest you check it out if you’re looking to update to this new build for the handset.

We still have no official word as to when T-Mobile will be pushing the update to G2 users, but this ROM should make the wait a bit easier.

Some very interesting things happened with 10 of the world's biggest smartphone makers in Q1 2011. The likes of Apple,...