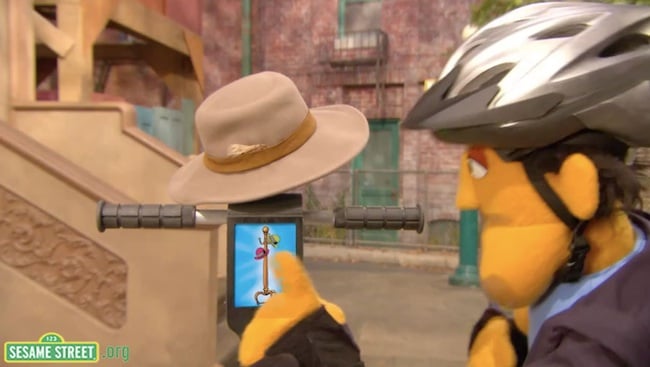 Every year, like clock work, Apple brings together a slew of technology journalists inside a small auditorium where the walls are coated with a special material made for maximum hyperbole reverberation to announce the next iPhone. We’ve heard so many rumors about the 2011 iPhone that we don’t even know where to begin. The latest tidbit of news to hit the wire comes from Jefferies & Co. analyst Peter Misek, who says: “According to our industry checks, the device should be called iPhone 4S and include minor cosmetic changes, better cameras, A5 dual-core processor, and HSPA+ support. Apple will likely announce Sprint, T-Mobile, and China Mobile as new carriers.”

Thinking about this logically, it would mean the the iPhone 4S is likely to forgo the addition of Near Field Communication (NFC) support. That would break our hearts, especially after the CEO of NXP told us that there are likely to be between 40 million and 100 million Android smartphones sold between now and the end of the year that have NFC capabilities. Knowing Apple, they’re likely to make NFC a staple of their 2012 portfolio of products, shoving it inside everything from the iPhone 5, to the iPad 3, and of course all the new MacBooks. Back to the 4S, assuming it has a dual mode chip that can handle both GSM and CDMA networks, that would make inventory management a hell of a lot easier since right now the iPhone has three available storage sizes, two available colors, on two different networks, meaning 12 possible permutations. The added cost of such an advanced radio chip would be offset by the reduction in the logistical nightmare that Apple struggles with today.

Oh and one more thing … that dual mode radio is likely made by Qualcomm, meaning Infineon, who is now a part of Intel, lost a major customer. Any bets as to how many signal related issues will be introduced thanks to the new brand of modem?

[The new iPhone 4S is so fast that you need to wear a helmet to use it, as demonstrated by the muppet above.]

T-Mobile getting the HTC Sensation 4G on June 8th?

Despite pretty much rock-solid evidence pointing to the HTC Sensation 4G launch date and price, we still have to file...