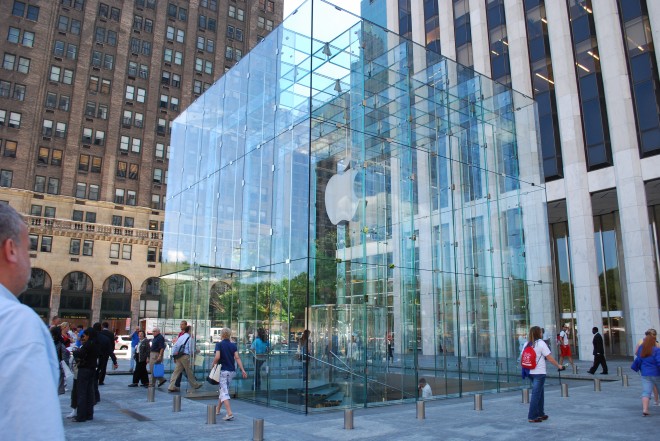 Remember that surprise we reported Apple was planning for the 10th anniversary of its Apple stores? Well, it appears that this will be a revamp of the stores, an Apple Store 2.0, if you will.

The Apple Store 2.0 will feature a restructuring of the retail environment centered around the iPad, according to rumors from 9to5Mac. This will mean most of the paper signage around the stores will be ditched in favor of the iPad and that makes a lot of sense.

The Apple Store 2.0 will also place a larger emphasis on helping users personalize their devices. These zones should be dubbed the “Startup sessions” and these are designed on helping users set up their iOS or Mac devices.

Previous reports also said that the Apple Store 2.0 will also move toward an in-house solution for most of the transactions. It wasn’t too long ago that these stores still used Microsoft software to handle transactions but now employees now use a modified iPod touch to sell products.

The new app RetailMe should have a variety of training and retail tools for employees with the iPad. Considering how successful these stores have been, I can’t wait to see what the Apple Store 2.0 brings.

What would you want from a redesigned retail store?

Preview: Demolition Dash for iPhone and iPad – Destroying towns ’round the world!

If you saw a 15-foot tall pink monster running around your town, causing thousands of dollars in damage, and seeing...