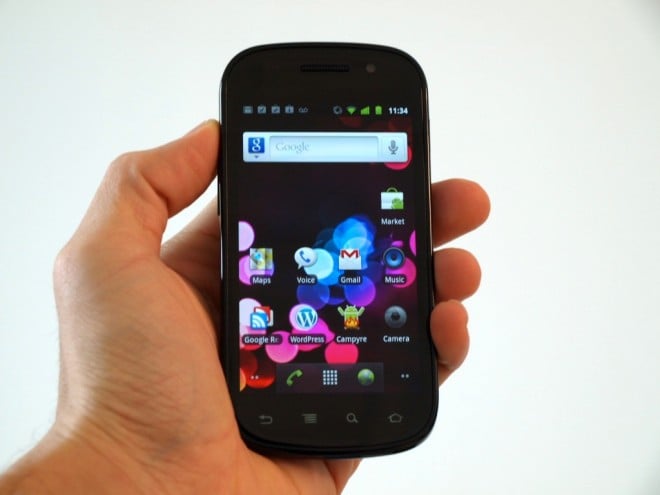 The Nexus S – the second “Pure Google” handset is finally getting the carrier treatment that the search giant wanted with the Nexus One. While the Nexus One never made it to all four carriers, the Nexus S just might and Sprint is the second carrier to offer the handset, officially. This time around, instead of your run of the mill Nexus S, this handset has a WiMAX radio onboard. Does this handset still live up to the Nexus name in the days of dual-core? Read on to find out.

Available now on Sprint for $199 on a two-year contract 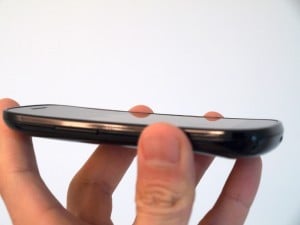 A quick glance at the Nexus S 4G doesn’t do it justice. The subtle design elements become more noticeable after eye-prodding it for a bit, and when you notice the curved display, you know that there’s more to this handset than your average Android phone.

The 4-inch Super AMOLED Display consumes the front side, leaving just enough space for the four capacitive buttons on the bottom, and the speaker grill, front-facing camera, ambient light and proximity sensors. This is hardly a bad thing, and we’re glad to see no carrier or manufacturer logo on the front of the device as most Android handsets today are walking billboards. The entire device is rather clean, and only offers what is needed.

The Super AMOLED screen on the Nexus S 4G is a step up from the Nexus One’s AMOLED display, but we do wish that Samsung would have opted for the Super AMOLED Plus that’s found on devices like the Galaxy S 2 and Droid Charge. We do like the display on the handset, but we don’t like seeing pixels and it’s something you’ll notice quickly after using the handset for a few minutes.

The bottom of the device houses the charging port, microphone, and 3.5mm headphone jack. The right side of the device sports the power/lock button, with the volume rocker on the left side. That’s about it as far as buttons and ports are concerned. I’m usually not a fan of having the headphone jack on the bottom of a handset, but some may like it’s placement. Prior to the Galaxy S 2 and the Nexus S 4G I also didn’t like the fact that the power/lock button was found on the side of the device, but after using these handsets for a while it just makes sense. When your dealing with larger displays, it’s harder to lock or power on your handset with one hand, and the placement of the lock button on the Nexus S 4G allows you to press the button with your thumb easily.

The back side of the handset is done up in a very shiny, smooth plastic that you’ll love or hate immediately upon first glance. I’m not a fan of the materials used, but the very curvy rear end of the Nexus S 4G is nice, even if it looks like a bar of soap. Here you’ll find the 5 megapixel shooter with LED Flash, the speaker grill, both Samsung’s and Google’s logos, and the signature “hump” on the back of most Samsung Android devices. At the end of the day this handset is basically a stock Android Galaxy S with 4G, and we’re ok with that.

With the exception of the WiMAX radio, the internal specs of the Nexus S 4G remain unchanged from its T-Mobile cousin. Sporting the same Hummingbird processor found in most Galaxy S devices, the handset is snappy and responsive, with a pretty decent GPU onboard. Something that’s ruffled a couple of feathers with the original Nexus S is that there’s no microSD card slot for memory expansion, making you have to make do with the 16GB of internal memory only. We’ve drawn two conclusions as to why the microSD card slot is missing, and it may be that Google and Samsung believe that 16GB of storage is enough, or the search giant is trying to get you to use the cloud for everything else you can’t fit on the handset. 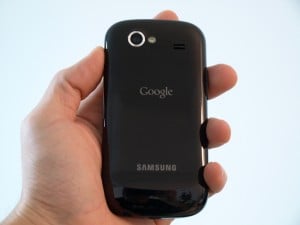 The Nexus S 4G is one sleek device. From its contoured display to its curvy backside, you can tell that Google and Samsung put a lot of thought into the design of the handset. We admire how minimalistic the device, making it one sleek piece of hardware.

Unfortunately, the heavy use of plastics used in the handset makes it feel somewhat cheap, but it’s still no Samsung Vibrant. Even with the phone being primarily made of plastic the Nexus S 4G has a nice weight to it that may surprise you when you first pick it up. It feels more solid than it probably really is, and we’re wondering what the extra weight it coming from. 4G radio, perhaps?

The Nexus S 4G is a beautifully designed phone that’s sure to please many, but after getting the Galaxy S 2 in our hands everything seems like a step down from it. 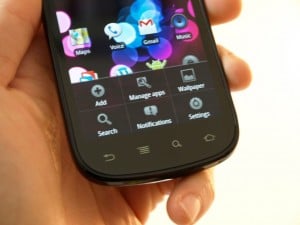 Android 2.3 Gingerbread brings many refinements to the OS by giving the UI a more consistent look and feel. Google also chose to switch the colors a bit like the notification bar, which is now black instead of the light grey we’re used to seeing from previous versions of Android.  Gingerbread also brings a redesigned keyboard and text selection, enhanced gaming capabilities, NFC support, and better application management.

Many people prefer stock Android for its speedier updates but it lacks the flare that some manufacturers put into its Android handsets, like HTC Sense. Stock Android gives you five homescreens to customize with applications and widgets. A small dock sits at the bottom of the homescreens at all times that give you quick access to the dialer and browser, with the application launcher in between the two. Gingerbread also offers up some new applications pre-installed like a dedicated downloads app so you can access your downloaded files without a file manager or having to dig through the browser.

Like the original, the Nexus S 4G supports NFC (Near field communication). This will allow you to read and write NFC tags with little effort and while it’s not as popular here in the US it’s something that we’ll begin to see a lot more of in the future. Placing the phone to a NFC tag will automatically launch the reader and display the data from the tag. NFC tags can things like YouTube videos, websites, and even Google Maps directions. NFC is a faster and easier method than QR codes but is faster and has much more potential going forward.

We put the Nexus S 4G through a series of benchmark tests using Quadrant, Neocore, and Linpack to see what the handset is really made of. We averaged out the scores of three tests, and averaged them out. We also included the SpeedTest.net results below. 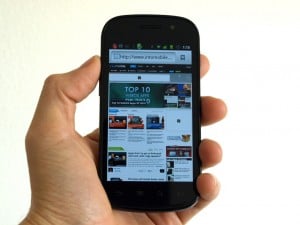 The Nexus S 4G sports the stock Android webkit browser and one of the fastest available on a smartphone today. It’s very simple and to the point but it also leaves a lot to be desired. HTC and Samsung have gone the extra mile by providing some great features that the stock Android browser just doesn’t have. That said, while the stock Android browser may be a bit bare bones it’s still gets the job done with ease. You’ll find the now ubiquitous multitouch gesture to zoom in and out, as well as Flash support, ensuring you have the entire web in your pocket and not a cookie-cutter version. 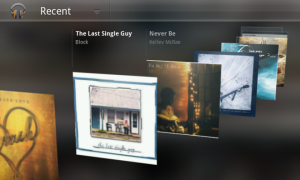 Stock Android doesn’t provide many multimedia options outside of the standard music player. Luckily, Android’s standard music player just got a whole lot better with its recent update. With a new, slick UI and the option to sync your music to the cloud (with a Google Music beta invite, of course) the Nexus S can deliver the goods when it comes to playing music.

With no dedicated video application, stock Android has some ways to go before it can try to compete with the competition but we could imagine the Ice Cream Sandwich will bring these goodies to the table.

Other handsets like the Galaxy S 2 and G2X both have DLNA applications pre-installed to stream your media from your phone to you TV or other connected devices, and vice versa. Sadly, the Nexus S doesn’t, but you can download applications like Skifta for a similar experience. 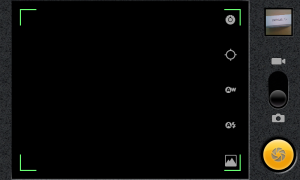 The Nexus 4G sports a 5 megapixel camera with LED flash and can take some rather nice shots. We did run into some trouble getting the camera to focus a couple of times but it finally got it. The camera software could be better but most options you’d normally use are a click away.

The big disappointment about the Nexus S 4G is that it can only record in 480p, which may be good enough for some people but with most smartphones at least touting 720p HD recording capabilities we wonder why it’s missing from the handset. 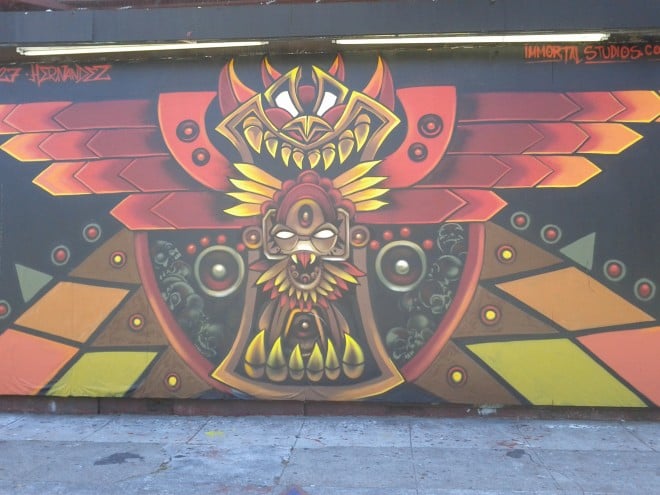 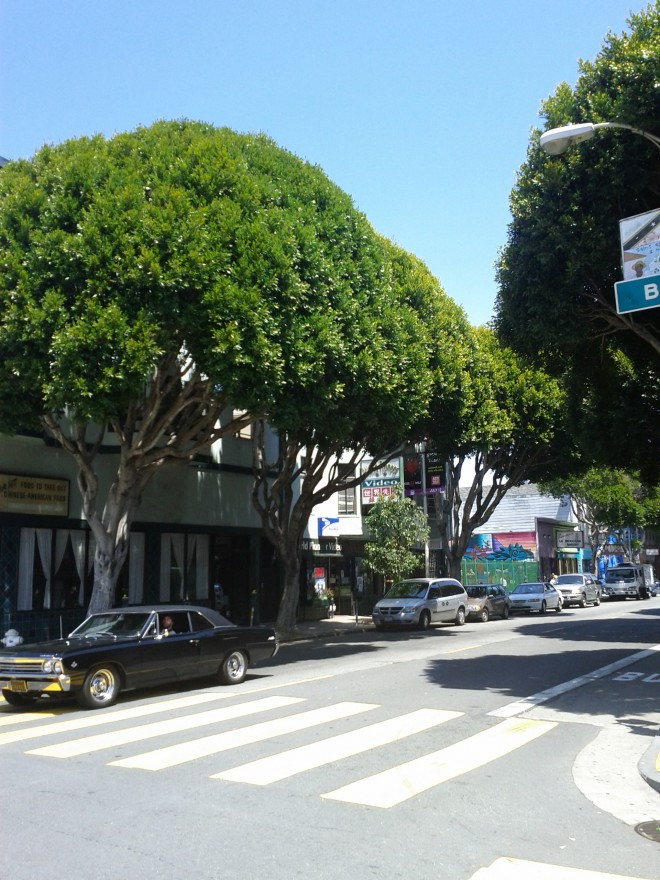 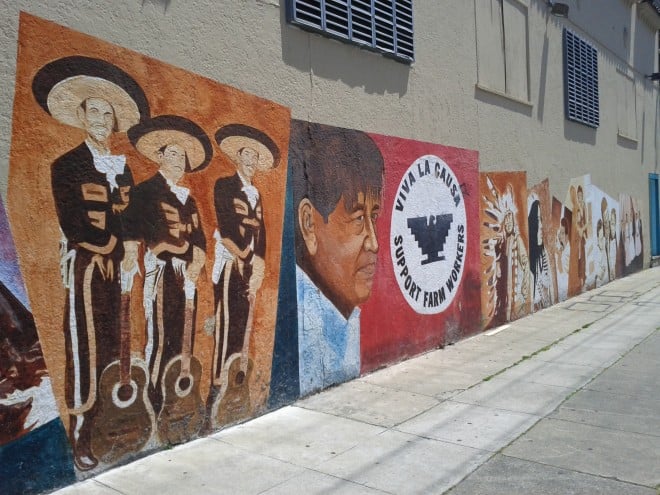 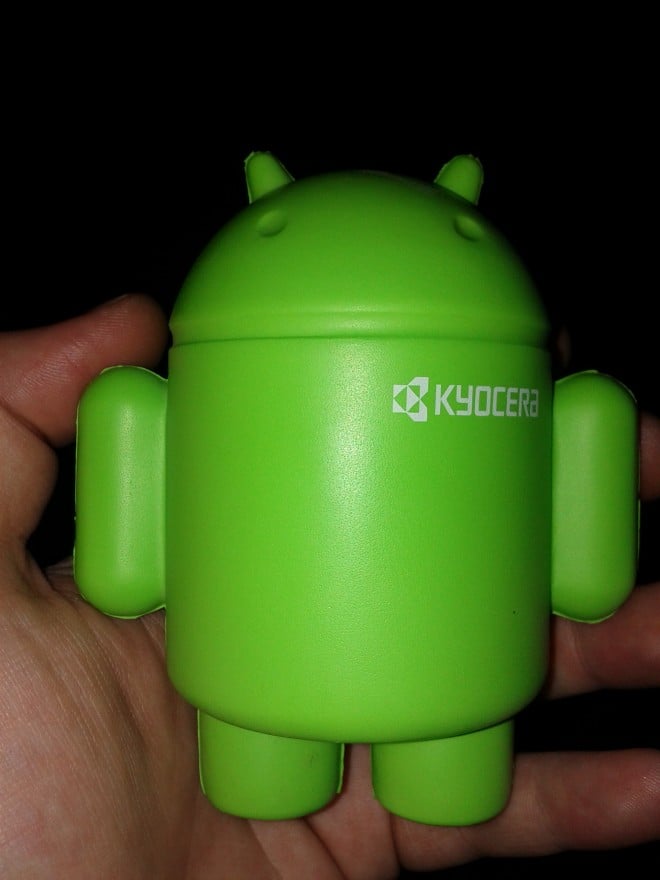 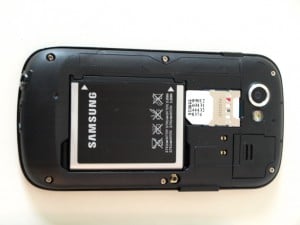 There were sometimes when the Nexus S 4G’s call quality was top-notch and I had no issues whatsoever. Other times background noise was apparent throughout the duration of the conversation. I experienced the latter most frequently and since we’ve never experienced such poor quality with Sprint’s network before it likely has something to do with the handset itself and needs to be ironed out somehow.

Battery life was surprising good on the handset. The phones lasted through the day and into the evening before it hit the yellow on the battery meter. Of course, this was with 4G off. With 4G on, the Nexus S 4G dies way too fast for its own good, even in standby. It’s best to turn off 4G when you know you’re not going to be use it, as the radio alone being on will kill the device. 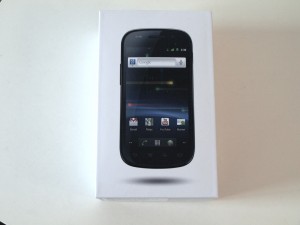 I’m totally a fan of stock Android and love the design of the Nexus S 4G but I just can’t say that it’s for me. There was obviously little effort put into this device besides the 4G radio, and that’s just fine. However, the Nexus S wasn’t even top-notch hardware when it was announced for T-Mobile, so having the same handset be released on another carrier five months later just makes it seem that much older. Still, Sprint’s 4G network is a performer and may not give you the speeds like Verizon’s LTE network, but it’s certainly much faster than the carrier’s 3G.

I say this handset isn’t for me because I’m a spec-junky and the Nexus S 4G just seems downright old to me. You can blame the Galaxy S 2 on that one. This is not to say that this phone isn’t perfect for someone else. If you’re not terribly concerned about bells and whistles and just want a 4G phone, or you just wanted to see the Nexus S on different carrier, there should be nothing stopping you from getting this handset.

Have an Android Honeycomb tablet and wish you could go down to a lower version of the OS? If you...