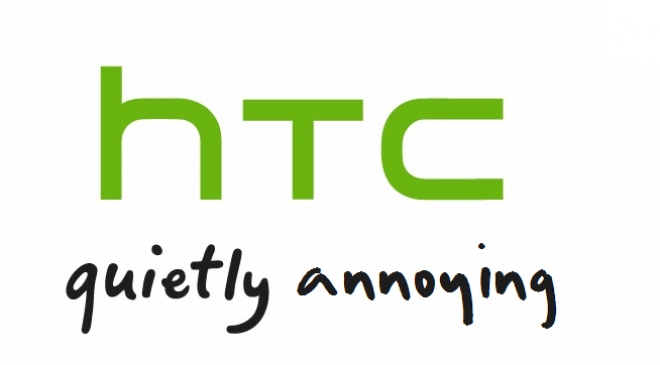 HTC has been leaving a bad taste in some user’s mouths by locking the bootloaders of its handsets lately. This lock-down not only makes it harder for those who want to apply modifications to their handset, but it’s also something the handset-maker went out of its way to make it harder for such users. Well, HTC may be changing its tune and have come out to say that it’s reviewing it’s bootloader policy.

When we first got word that the upcoming HTC Sensation would ship with a locked bootloader, it seemed as if the massively popular handset-maker was becoming the next Motorola (with better software). Many recent devices have had a locked bootloader or extra protection that would revert back once the handset had been rebooted. HTC was once the go-to brand if you wanted to hack your phone but has since implemented blocks to slow that process. This was a factor in my G2X purchase instead of waiting for the Sensation.

The tides may be changing, though, as HTC is currently reviewing its bootloader policy. Whether or not this means that more handset will come with unlockable bootloaders remains to be seen, but it’s nice to see that the users’ feedback hasn’t fallen upon deaf ears. Still, HTC locking down the Sensation and EVO 3D, the manufacturer’s best handsets to date, is something that will ruffle a few feathers of those who like to install custom ROMs and apply mods to their handsets.

Thanks so much for providing feedback, we hear your concerns. Your satisfaction is a top priority for us and we’re working hard to ensure you have great experiences with our phones. We’re reviewing the issue and our policy around bootloaders and will provide more information soon. Thank you for your interest, support and willingness to share your feedback.

The funny thing about locking down handsets for the safety of the user is that those who don’t desire to hack their phones would likely never see the recovery menu or attempt to get access to the bootloader. Getting to these menus require booting the handset up with a specific key combination, and if one was to boot into one of these menus it was likely intentional.

We hope to see something good come out of this reviewing process but it could certainly take a while before we see anything come of it. Right now, I’m still terribly happy with my G2X. Plus, we’re drunk on NVIDIA at the moment.

We've been playing with the special edition of the Samsung Galaxy Tab 10.1 that Google gave away during the I/O...