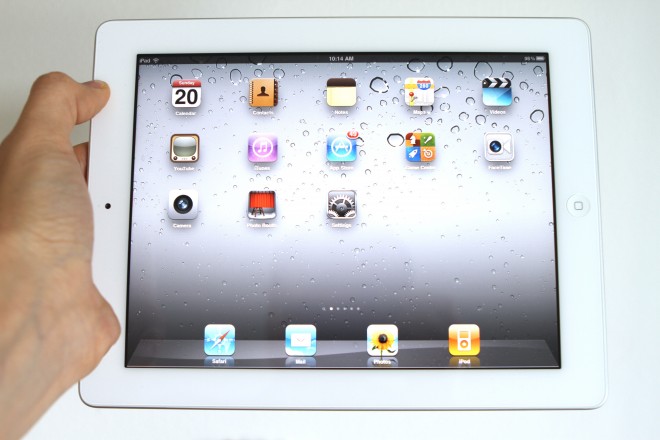 With Apple’s consistently impressive performance quarter after quarter, it’s hard to imagine why its executives and Goldman Sachs analysts wouldn’t be so bullish about the future. The iPhone has consistently sold very well, and the iPad and iPad 2 have surpassed even the most cynical of expectations. Speaking of outrageously successful iPad sales – look at me being all bullish – Apple COO Tim Cook seems to think they will outsell PCs one day.

Cook said, “he sees no reason why the tablet market shouldn’t eclipse the PC market over the next several years,” according to Shope’s note.

That’s a pretty bold statement, but if anyone can pull off such a feat, or at least lead the industry in that direction, it’s Apple. When the iPad 2 launched in early March, it promptly sold out everywhere and had long wait times for available units. Last quarter, Apple posted $5.99 billion in profits thanks largely to the iPad and the iPhone.

The prediction from Goldman Sachs is that Apple will sell 8.1 million iPads in the June quarter – that’s 72% up from the same quarter last year. We’ll see just how it pans out.

Groupon looking to raise $750 million in its IPO

Groupon has filed for an initial public offering with the Securities and Exchange Commission. The company is looking to raise...