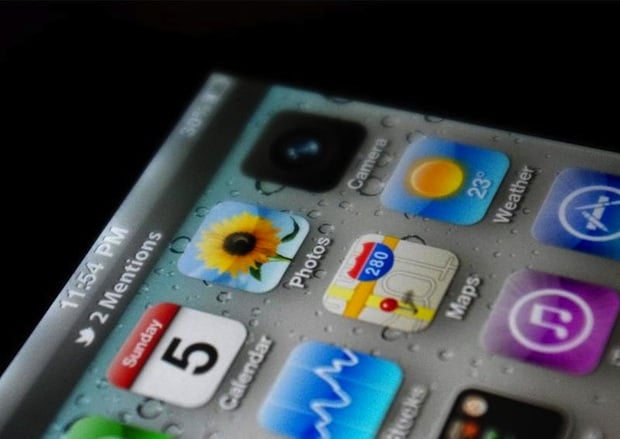 Apple’s Worldwide Developer Conference is kicking off today, where they’ll be unveiling the next version of the iPhone and iPad’s operating system. The features of iOS 5 haven’t been disclosed, but a music streaming and storage service called iCloud seems like a foregone conclusion, and there has been an awful lot of talk about deep, system-wide Twitter integration. The first concrete proof Twitter in iOS has come over the weekend, showing the home screen with a bar dedicated to showing Twitter notifications. Apple isn’t expected to announce any new hardware today, and at best will be announcing an iPhone 4S built for T-Mobile and Sprint.

The legitimacy of the screenshot is open to interpretation, but I would hazard a guess that this is what any heavy iPhone-Twitter integration would look like. One way or the other, the event is only a few short hours away, and we’ll be on top of it with all the announcements as they happen. I’m curious to hear about other enhancements to iOS 5, since most of the major gaps (like multitasking and copy/paste) have been handled in the last couple of patches. What would you guys like to see?