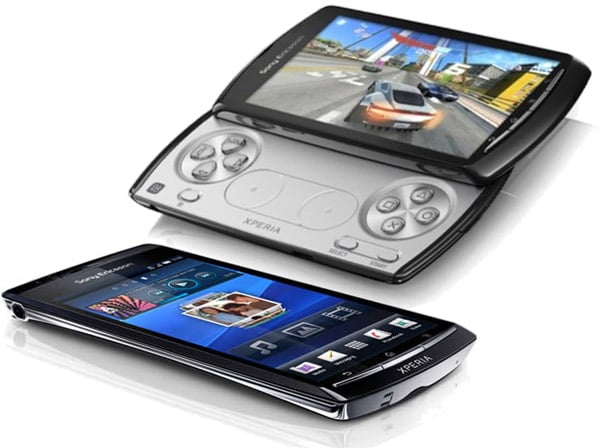 Good news for the Vodafone customers owning the Sony Ericsson Xperia Arc or Xperia PLAY. The Big Red carrier is now offering the Android 2.3.3 update for both devices. It’s not a major feature update, but definitely one everyone should install.

Included in this firmware release are a number of fixes and improvements, including improved voice quality, device stability improvements, improvements to email setup and performance with exchange accounts, and security fixes.

You can update either by connecting your phone to a computer via USB and opening the Sony Ericsson Update Service application or over-the-air. If you opt for the second way, it’s advisable that you’re connected to a fast hot-spot and have your batter fully charged. Then you should dial *#*#7378423#*#* -> Service info -> Software info?. The new software version will show as 3.0.1.A.0.145.

As usual, we advise you to backup all the data prior to tapping on any “Update” buttons, just in case something goes wrong.

Motorola has only just recently begun shipping their Droid X2 on Verizon, but it looks like it'll soon be outdone...