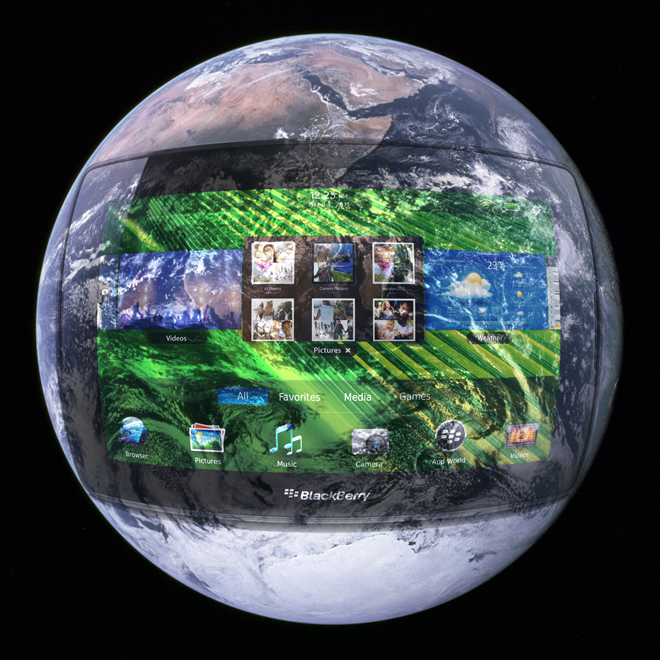 RIM announced this morning that the BlackBerry PlayBook tablet would be landing in another 16 markets internationally within the next 30 days. They include the UK, Netherlands, Saudi Arabia, Hong Kong, Australia, Venezuela, Spain, Germany, UAE, Singapore, Mexico, France, Italy, India, Indonesia, and Colombia.

The BlackBerry PlayBook has been out for a little while now, and though initially there were a lot of complaints about the software, it’s been You can take a look at our full review over here.

The expanded availability is good news for RIM, since they’re facing tough competition from high-end Apple and Android tablets, and they could use all the help from the international market that they can get. India is a massive market, and once RIM gets the PlayBook into China, they’ll be ready to seriously establish themselves in the tablet world. BlackBerry is massively popular in Indonesia already, so I suspect the PlayBook will do particularly well there.

Apple is reported to be recalling a few shipments of the Verizon iPad 2, some of which have already been...