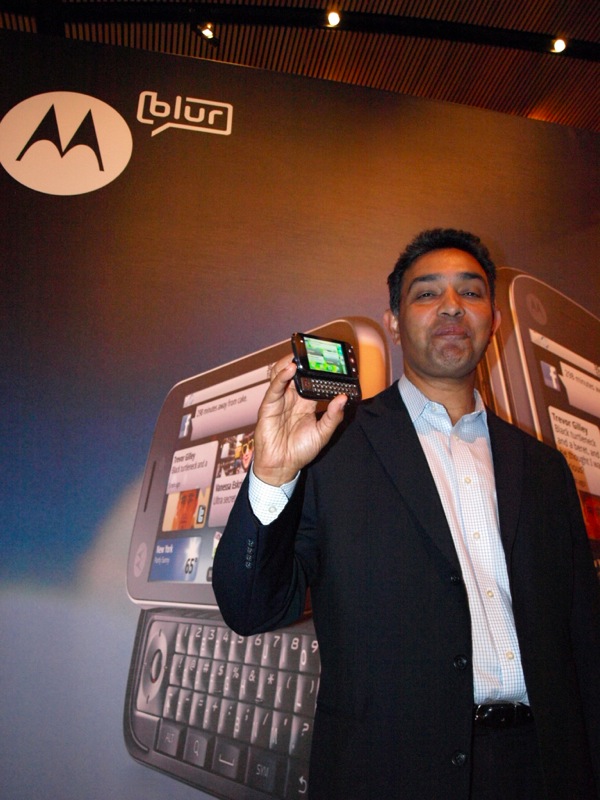 If you’re a hardware manufacturer pumping out Android smartphones, then chances are you’ve decided to tweak Google’s default user interface so your user experience doesn’t look anything like what the competition offers. Samsung’s got TouchWiz, HTC has Sense, Sony Ericsson has Timescape, and Motorola has MOTOBLUR. Mobile enthusiasts hate all of them, but it’s MOTOBLUR that receives the most amount of criticism. Motorola has a knack for making brilliant devices, but then it all goes to hell once their software engineers load up whatever it is they coded up in an effort to appear “unique”. At the recent Sprint/Motorla event where the Photon 4G and Triumph were announced, the word MOTOBLUR was never mentioned. Curious as to the reason why, the folks at Engadget asked around and were by Motorola officials that they’re “moving away from the name”, in part due to public feedback. In other words, people despise MOTOBLUR so much that the brand itself will die, yet the software will live on.

This isn’t the first time the public has taken a shit on Motorola. Back in April they asked their customers, via Facebook, which applications they’d like to see Android developers create. The top 7 requests were pleas to offer an unlocked bootloader, something that would enable people to easily load custom ROMs on their device, freeing them of the tyranny of MOTOBLUR. Request number 8 was an option to remove MOTOBLUR all together.

We don’t know why handset makers don’t offer a choice to consumers. The ones who are more technically advanced should be given a simple executable they can load up on their computer that will erase whatever tweaks were done to Android and load up a stock configuration. Something as simple as that would appease the hardcore crowd, who then would have no problem recommending even the most crippled with bloatware devices on the market to friends and family.

To say that Samsung's Galaxy Tab 10.1 isn't the best Android tablet to exist would just be silly. For now....