No tech trip to Finland would be complete without a trip to the Nokia House, a.k.a. the global headquarters for the world’s largest handset maker. I spent a few hours there today (disclosure: Finnfacts paid for my trip) and it was quite an interesting experience. Almost as interesting as Stefan’s first trip.

Located in Espoo (about a 10-minute car-ride from Helsinki), the Nokia HQ is a gorgeous structure of curved glass and steel that’s surrounded by lush greenery. As you would expect from the headquarters of a tech giant, the facility includes its own post office, gym, saunas, multiple cafes, research labs, design centers and enough room for thousands of employees. Despite its struggles in the smartphone space over the last few years, Nokia still ships a ton of phones, as it estimates there are about 1.3 billion people in the world using one of its handsets.

As expected, Nokia was very tight-lipped about its upcoming products while I was there. There was nothing on the upcoming “disruptive” device that will be announced Tuesday, even though we’re quite sure it will be a MeeGo handset that won’t be supported much. The handset maker reiterated that it will ship Windows Phone Mango handsets in volume by the beginning of 2012 but it stopped short of guaranteeing that these will ship by the end of the year.

Nokia is an interesting transitional period right now, as its move to Windows Phone is energizing some and causing concern (and layoffs) for others. More than anything, I got the sense from tight-lipped employees that they really wanted to brag about its upcoming products but can’t yet. The message was loud and clear: Nokia is a product company that is focused on making great devices for users.

Can it make something that’s more iconic than the iPhone? Probably not. Is Windows Phone Mango as good or better than iOS and Android? That remains to be seen. What’s clear is that there is finally some energy in Espoo, so let’s see how it can pull off the execution. The clock is ticking.

Check out the tour of the headquarters and we’ll have more for you soon. 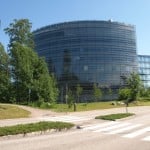 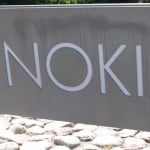 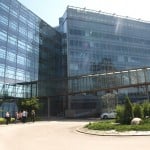 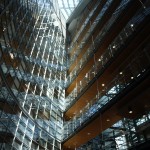 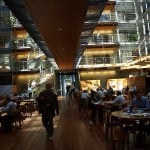 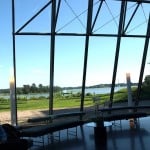 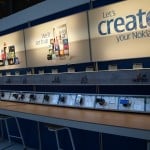 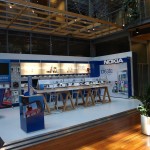 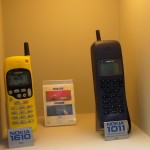 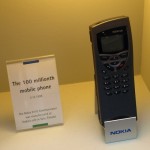 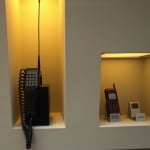 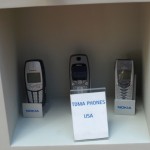 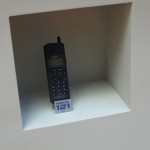 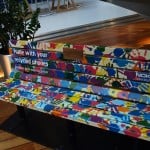 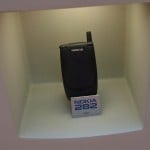 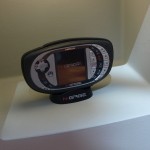 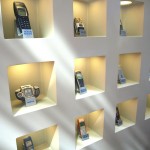 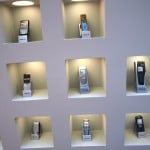 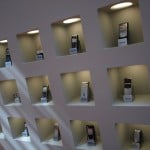 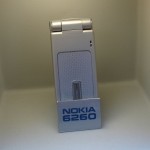 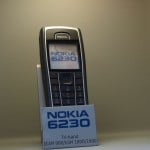 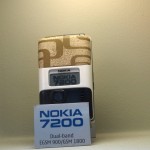 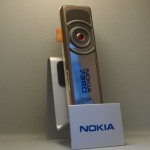 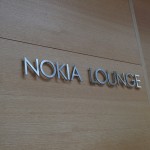 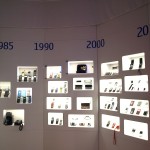 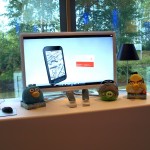 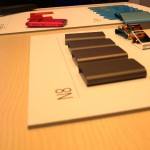 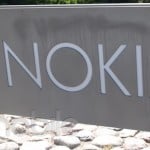 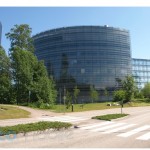 The mobile phone world seems to revolve around the North America, Korean, and UK mobile phone market, but there’s more...