The Nokia N9 is a divisive handset because many love the design and specs but may be turned off that it runs MeeGo, which won’t be supported by Nokia. Well, judging from the photo samples that have just been released, I think it’s easy to say that the Nokia N9 will have a great camera.

Nokia is well-known for packing in good cameras with its phones, as the N8 is still one of the best shooters on the market when it comes to phones. It appears as if the Nokia N9 will try and top that but I think I’ll let you judge for yourself. The pictures below come directly from a Nokia N9 and the company says that these pictures haven’t been altered in any way.

The mobile photography space is heating up, as many consumers are ditching their point-and-shoots in favor of the device they’re always carrying with them. The iPhone 4 is now Flickr’s most-used camera and T-Mobile is making the camera capabilities of the myTouch 4G Slide a major selling point. Check out the photos below and let us know what you think (Note: I’ve resized the pics to fit our guidelines, hit the via link below for more photos). 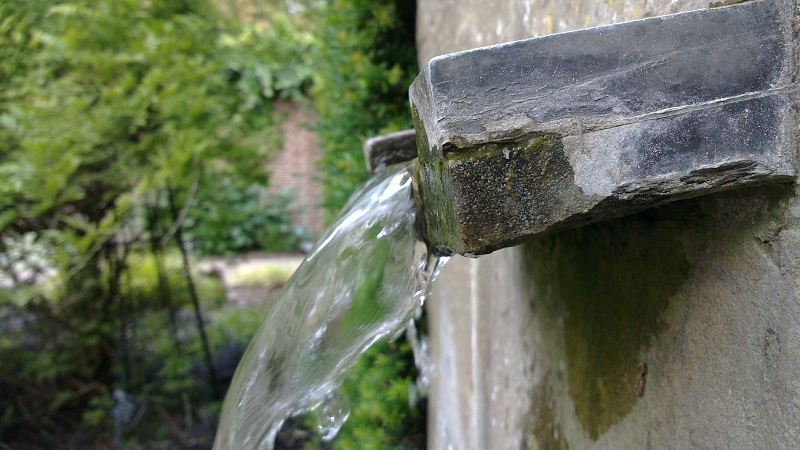 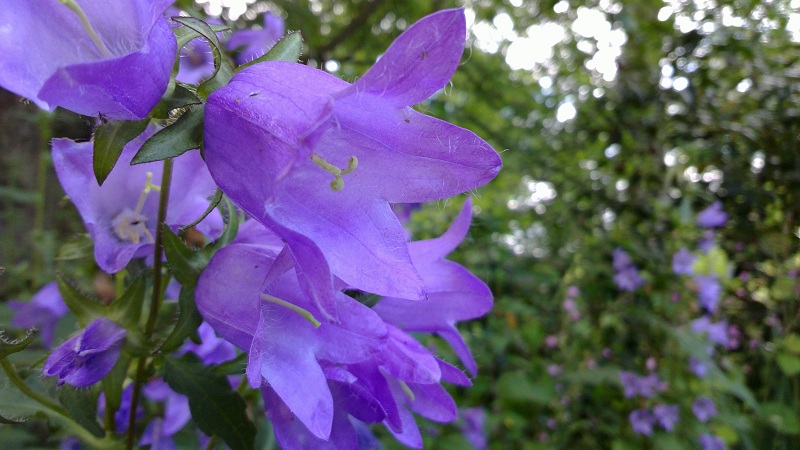 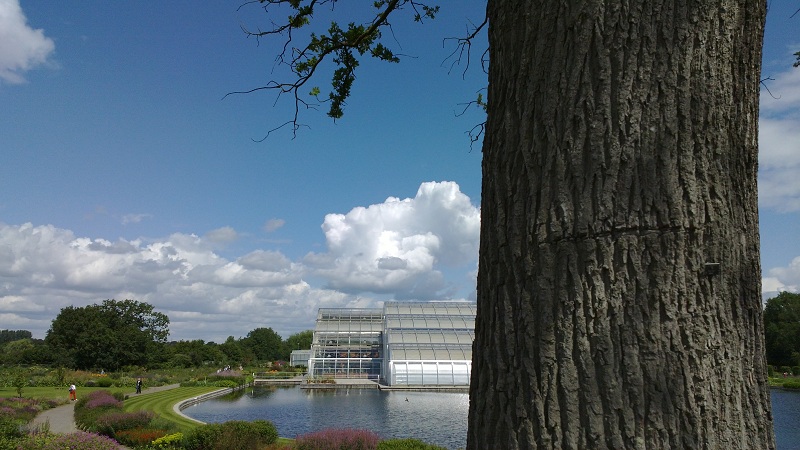