I went to the Outside Lands music festival this weekend in San Francisco and was a bit worn down when I woke up for work on Monday. I walked over to my kitchen to make some coffee while checking some e-mails and then I saw the news that Google wanted to buy Motorola Mobility for $12.5 billion.

It’s easy to get jaded in this industry where everything is “magical” and “revolutionary” but there are a few moments which do make my jaw drop and the GoogMoto deal was definitely one of them. The impact of this deal will be felt for years and years and these are the sorts of big-news items I thrive on.

I’ve only been with IntoMobile for about two years now but I thought it would be interesting to take a look back at some of the major news items here that made me do a double take. Many of these were acquisitions but a few new product introductions actually brought out a sense of shock and wonder. Yes, here are some of the most recent “holy shit” moments. 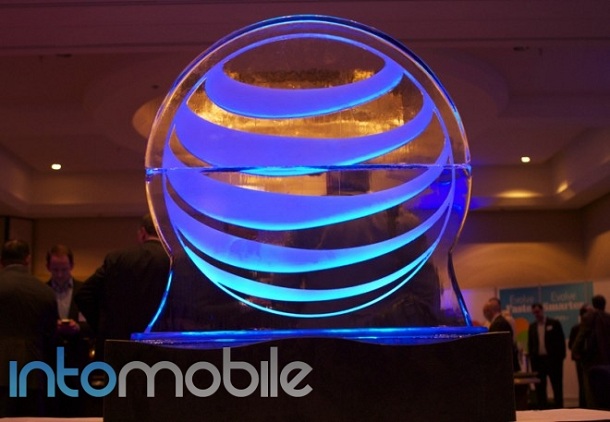 I was on my way to the airport to fly out to Orlando for the CTIA conference when I see the bombshell: AT&T to buy T-Mobile for $36 billion. I’m already running late for my flight and the biggest news story of the year (maybe the decade) has to happen on a Sunday when I’m about to get on a plane for six hours without WiFi. Great.

That time without WiFi actually helped me hone my thoughts, as I cranked out some analysis during an hour layover in Denver and then wrote some more stories from the cab in Orlando thanks to the wonder that is Verizon 4G LTE. The deal is still not finished yet but it looks like it will be approved in early 2012 and it will make AT&T a juggernaut in the mobile industry with a near monopoly on U.S. GSM phones.

We’re still waiting to see how this will impact consumers, as AT&T will have the largest subscriber count but it promises to keep T-Mobile’s pricing structure. Sprint is still fighting like hell to block this but Verizon seems content to battle the AT&T-Mobile juggernaut with its 4G LTE network. 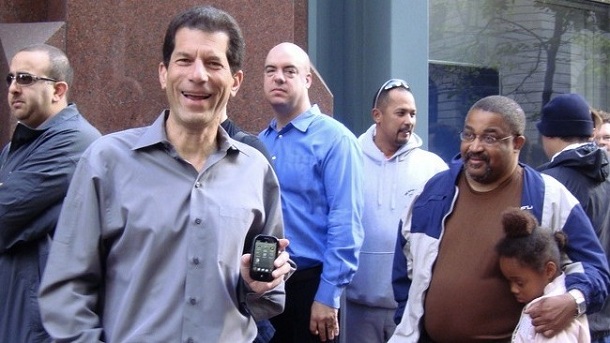 This was another acquisition that knocked me on my keester because I found out about it while on the way to the airport – from Orlando, again. We all knew that Palm was struggling and was going to be sold but HP swooping in with a $1.2 billion bid was quite surprising. In hindsight, it makes a lot of sense because the technology company needed a mobile play and webOS was still a highly-praised platform that just needed more resources behind it.

It’s been over a year since the acquisition was first announced and it’s fair to say that we’re not blown away with the results so far. After killing the Palm name, HP introduced the cute-but-not-great Veer 4G and the massively disappointing TouchPad. The Pre 3 still looks like a solid handset but it will likely be crushed if it’s released around the same time as the next iPhone.

While we’re not impressed with HP’s moves so far, it’s still very early. Remember, these first products were probably still on Palm’s roadmap and the organizational transition to HP probably hurt the evolution of webOS and its products. Now that HP has its webOS business in order, we should start to see its long-term vision for the platform. 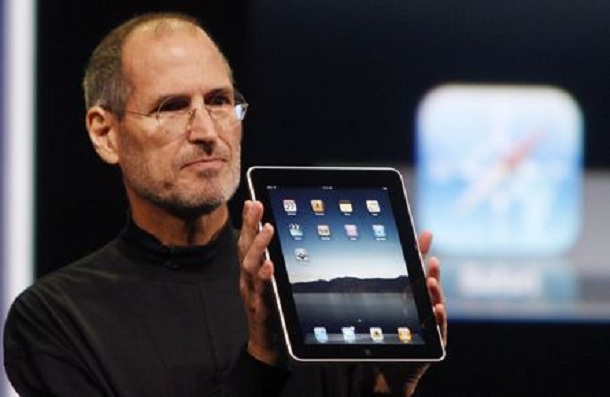 After years of rumors, Apple finally introduced the iPad in early 2010 and this was a “holy shit” moment for an entirely different reason: I thought Apple had overreached with what looked like a giant iPod touch. I wasn’t actually at the introduction and began to get swayed because everyone who actually played with the tablet said there was something special about it. The IntoMobile team camped out for 24 hours to find out what was so special about the iOS tablet.

A year and a half later, Apple has created a brand new market that is creating a lot of excitement and copycats. The iPad lineup has been a boon for Apple, as it helped the company generate enough revenue where it had more cash on hand than the U.S. government. The tablet market is heating up and competition is gunning for Apple but for now, the iPad is the king.

Apple birthed a brand new industry with the release of the iPad. Holy shit, I was wrong. 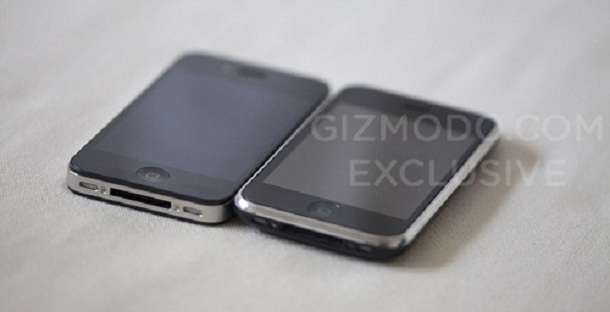 The new iPhones each year are always big events but when Gizmodo got its hands on the iPhone 4 months before it was introduced, it was quite a shock. Here was the industry’s biggest secret being shown off months and months before Apple ever wanted it to.

We all know the story by now: an engineer was field-testing it, probably got drunk and left it at a bar, some dude took it and sold it to Gizmodo, they published pictures and the device was returned to Apple while the police investigated the matter. When Apple finally did introduce the iPhone 4 a few months later, we finally understood that the leaked images and videos were real but Apple dropped some more knowledge bombs on us (external antennae, Retina Display).

The next iPhone will likely be a major news item as well but there’s no way it can produce the same kind of intrigue that the iPhone 4 did. 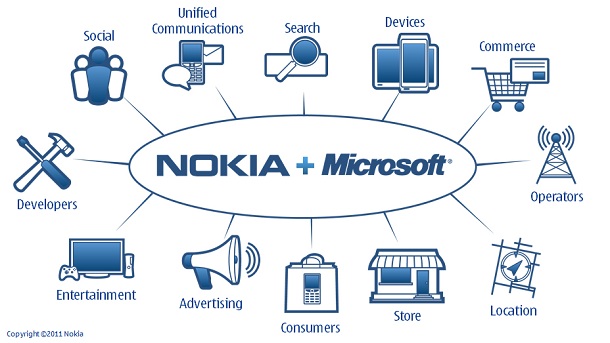 When Nokia said it would be partnering with Microsoft to develop Windows Phone handsets, it wasn’t a huge shock because the rumor milled had pegged it but it was still stunning moment. For a long time, people like me had been saying that the once-mighty Nokia needed to do something bold to keep up with the rapidly-evolving smartphone market and it was finally doing it with the Windows Phone operating system.

The billions it got to use the platform and the fact that Nokia CEO Stephen Elop had deep Microsoft ties didn’t hurt but I was very happy Nokia decided to go this direction instead of just being another Android handset maker. Nokia’s industrial design is still quite stellar and the ever-improving Windows Phone OS could finally give Nokia what it needs to credibly go against Apple, Samsung and HTC in the high end.

We’ve yet to see any Nokia Windows Phone devices launch but we should see the Sea Ray by the end of the year and multiple handsets in 2012. 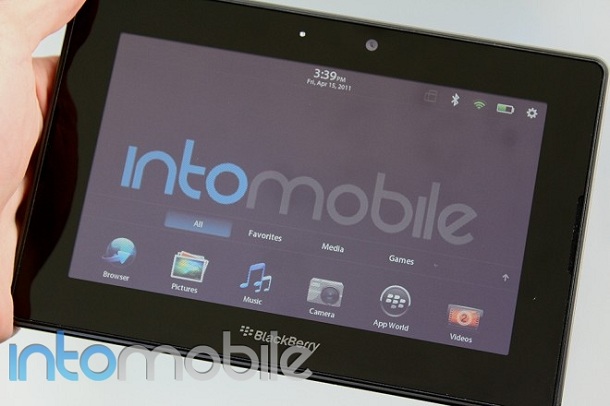 While this one may not seem as major as the other items on this list, when Research In Motion first introduced the BlackBerry PlayBook in September of 2010, it was an incredible moment. The stodgy BlackBerry maker finally introduced something that was cutting edge and looked like a true competitor to the Apple iPad.

The bloom was definitely off the rose by the time the PlayBook was finally released six months later, though. While we liked the device in our official review, the cutting-edge specs had become standard at the time and the lack of a personal e-mail client and dearth of native apps were definitely a disappointment. Still, for one day in September, RIM was cool.

Glam Media is diving into the mobile advertising space and going after iOS with the launch of GlamMobile, a global...