At the end of August we first caught the Huawei Honour (or that’s Honor), when Stefan said it’s arguably the best-looking Android handset to come out from China. Now we have the official press photos to show you, which pretty much confirm this statement.

The Honour’s specs are not 100% confirmed at this stage, but from what we’ve understood it will rock a 1.4GHz processor (single core?), 4-inch capacitive touchscreen, 8-megapixel camera on the back, front-facing camera (for video calls), noise-canceling secondary microphone, and I guess 3G and Wi-Fi connectivity.

Unfortunately we don’t have the release date nor the price. If I had to guess, the Honour will cost around $300, offering great value for the money. In that sense, we’re easily talking about another winner from the Chinese company. We’ll see… 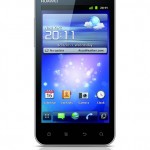 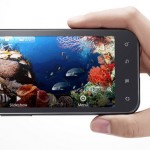 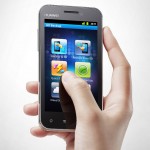 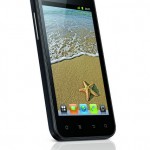 Roughly two weeks ago we told you Amazon has an awesome deal for the Motorola Droid Bionic, offering the smartphone...