In just over 3 weeks Nokia is finally going to announce their first device, maybe even devices, that run Microsoft’s Windows Phone operating system. It’s widely believed that the first Nokia Windows Phone, codenamed Sea Ray, will look exactly like the recently launched Nokia N9. One thing that’s been on everyone’s mind is how exactly will Nokia make their Windows Phones stand out compared to what the competition brings to the table? Microsoft is keeping a tight grip on their new OS, going so far as to dictate what type of chips handset makers will be able to use when building Windows Phone devices. With such little room to breathe, the only way you can innovate is with software. Long Zheng, of the iStartedSomething blog, recently noticed that Nokia Maps was listed in the Windows Phone Markerplace. While you can’t install the application yet, you can look at some of the screenshots, and we’ve got to admit, it looks incredibly clean. 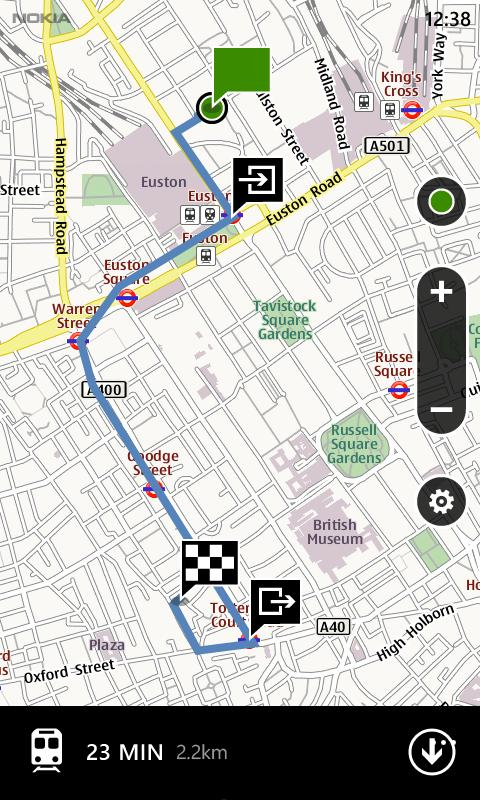 The big question that we’re looking forward to asking Nokia’s people at Nokia World later this month is whether Nokia Maps will stay a Nokia exclusive or whether other handset makers will be able to preinstall it on their devices? If it’s the latter case, then we again return to the question posed earlier of how exactly will Nokia differentiate themselves? There’s build quality, because we all know there’s something about holding a Nokia in your hand than something made by Samsung. There’s design. There’s also imagining performance. And then there’s the elephant in the room, the Nokia brand. Lots of folks were burned by the Nokia N97, swearing never to buy another Nokia device again. Many more gave up on Nokia after seeing them fail, year after year, to compete with Android and iOS. Will Nokia’s Windows Phones make them reconsider?

Too early to tell, but let’s just say that this month is looking incredibly exciting for mobile enthusiasts. New iPhone, new Nexus, and now this! 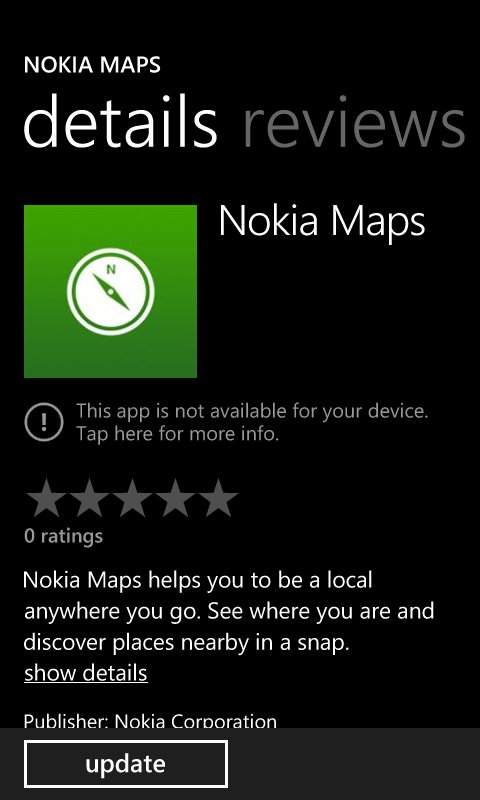 There's a dirty little secret that developers and handset makers don't want to talk about. It's something most people will...