Facebook is making huge moves in the mobile space today, as the long-awaited iPad app is in the App Store and it has also rolled out its HTML5-friendly mobile site. Let’s take a look at how the world’s largest social network looks on an iPhone and what this means for the company moving forward.

Facebook has long said that mobile is its future and its apps are generally the most-popular programs in any app store. It has also cut multiple deals to bring the social network to nearly any phone out there and it has even worked it out so that some users don’t even have to pay for the data to access the site (mainly in developing markets). The main page doesn’t look drastically different than the previous form as your news feed is still front and center but the top row for your friend notifications, messaging and overall notifications are much cleaner at the top. Clicking on those three icons brings a nice-looking pop-up window of sorts and it’s very similar to the iPad app experience. 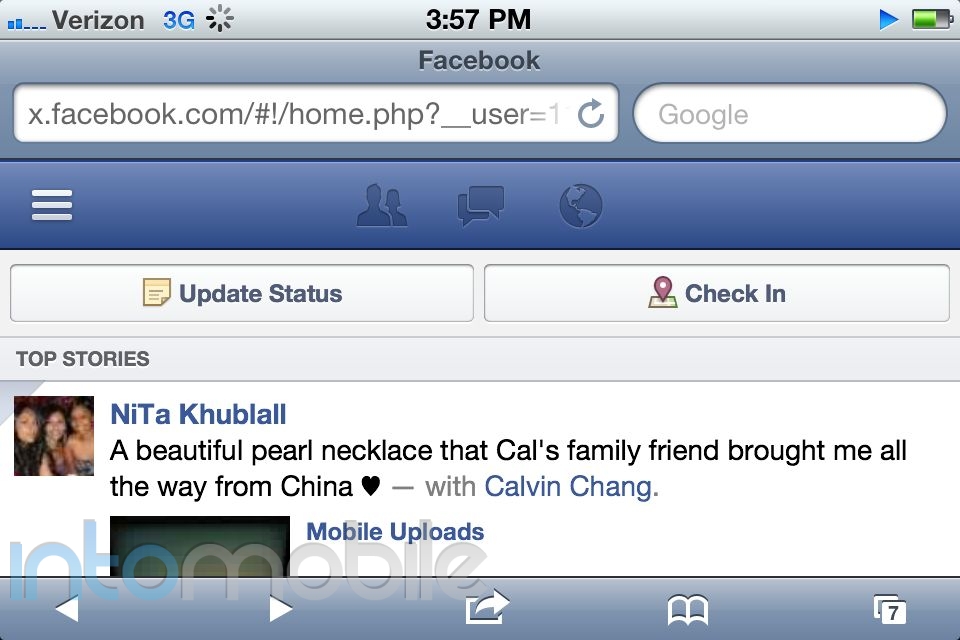 On the upper left, you can hit that menu button to explore more parts of Facebook, including apps. This may be the most ambitious part of this redesign because it will allow apps to reach you through the mobile browser, which may make it unnecessary to download certain programs through the App Store or Android Market. Hmmm, well Facebook apps can use Facebook Credits but not within iOS. Business Insider has it right when it said that Facebook caved to Apple’s demands. 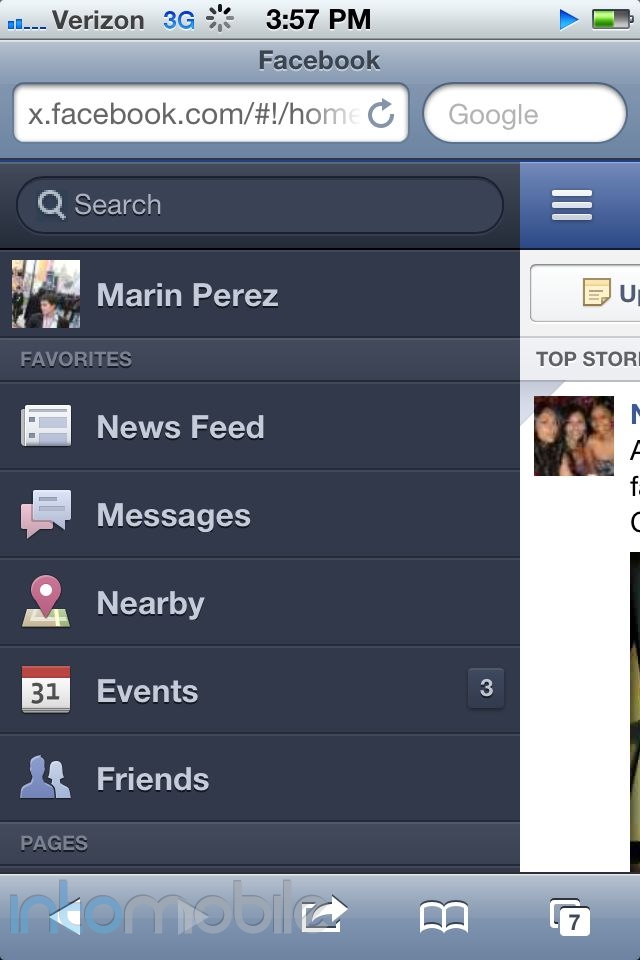 How are the apps through the browser? They’re decent but I’d still probably prefer a native app. I played around with the Flixster Facebook app within the browser and it allows you to comment on movies and watch trailers but it’s still a little bit constrained by the visual aesthetics of being within Facebook. On the desktop that may not matter as much but diving into the full-fledged Flixter app is just two clicks away on my phone, so I’m not sure if I’d stick with the Facebook app version. I’m still playing around with the apps, so I’ll update you on things like games. 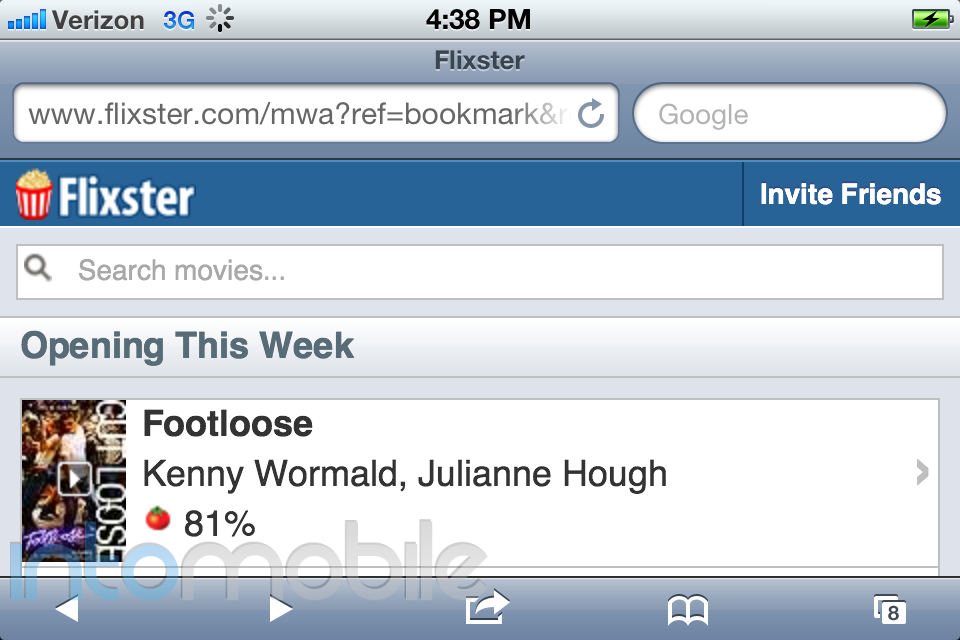 Overall, it’s a very nice look and feel but you don’t have to take my word for it, just visit Facebook on nearly any modern mobile browser and you should be able to take it in yourself. Is this enough to make you ditch the app? Let us know what you think. 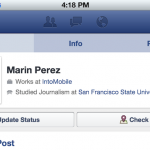 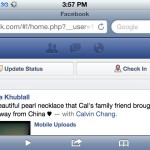 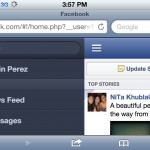 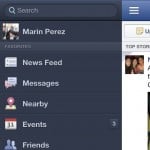 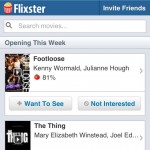 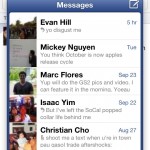 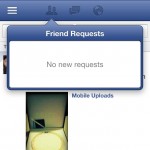 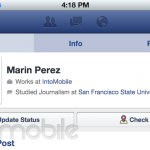 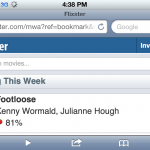