Earlier the week we got a sneak peak at the Nokia 800, codename Sea Ray, thanks to a set of press images that were leaked by the folks at PocketNow. Today they’ve one-upped themselves by releasing an image of yet another Nokia Windows Phone device, the Nokia Sabre. When we first brought you news of the Sabre, we said it’d come with a 1.4 GHz processor, 512 MB of RAM, and a 3.7 inch LCD screen. According to the latest data, that’s now changed. The 1.4 GHz processor stays, but there’s 1 GB of RAM now and a smaller 3.5 inch screen. We have a difficult time believing that, but at this point it really doesn’t matter since Nokia World is set to take place in less than a week. What you’ll immediately notice about the Sabre is the lack of a front facing camera, probably done to save costs, and actual physical buttons instead of that capacitive nonsense that most every other Windows Phone device features. 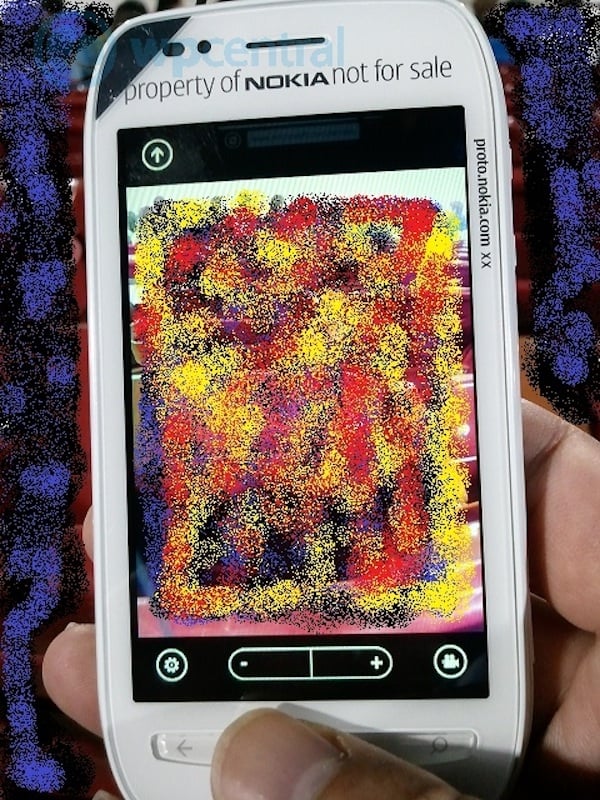 Now that we’ve got images of the Sea Ray and the Sabre, the only device we’ve yet to see is the Nokia Ace. That’s supposed to be a massive 4.3 inch smartphone that’s due to show up on American shores in early 2012; we heard on AT&T. If the Nokia Ace turns out to be real, then it’s going to go up against the AT&T Focus S, which we’ve received images of less than 24 hours ago. Picture the Samsung Galaxy S II in your head, but running Windows Phone instead of Android, and that’s the Focus S. The Ace, just like every other Windows Phone device, will have the exact same specs as the Sea Ray and Sabre (1.4 GHz, 512 MB of RAM), so the only thing that’ll differentiate it is the screen size.

We seriously can’t wait until next Wednesday, it’s been a long road towards the first Nokia Windows Phones, one paved with the blood, sweat, and tears of Finnish engineers.

Windows Phone manufacturing costs to get much cheaper next year

One of the many reasons that Android appears to be eating the world is that the platform is flexible enough...