Nokia’s set to formally announce their first Windows Phones in a little less than 12 hours in London. We’ve been predicting, for quite a while now, that we’d see three devices being unveiled. Thanks to series of series of leaks, we can now confirm that Nokia will launch the Nokia 710, 800, and 900. Let’s start with the 710, which many of you know as the Sabre. It’ll go to market as the Nokia Lumia 710 and the photo that features the spec sheet is incredibly blurry. What we’ve been hearing however is that it’ll have a 3.7 inch LCD screen and a 5 megapixel camera. Next is the Lumia 800, better known as the Sea Ray. It’s the device that Nokia CEO Stephen Elop leaked himself to a crowd of employees over 4 months ago at a presentation that wasn’t supposed to leave Nokia’s intranet but instead managed to appear on YouTube. The spec sheet is a little bit clearer, saying the device weighs 142 grams, measures 116.5 mm x 61.2 mm x 12.1 mm, and has 512 MB of RAM, but other than that we can only go with what we’ve been hearing, that it’ll have a 3.7 inch AMOLED screen and an 8 megapixel camera. 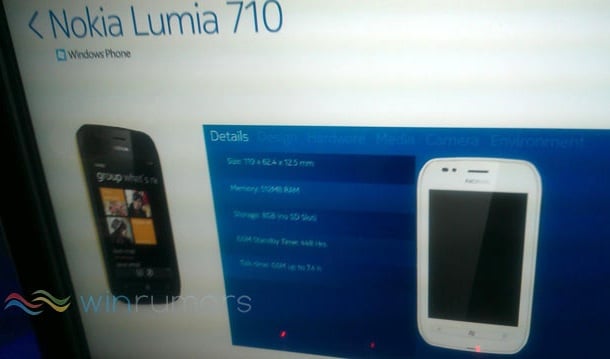 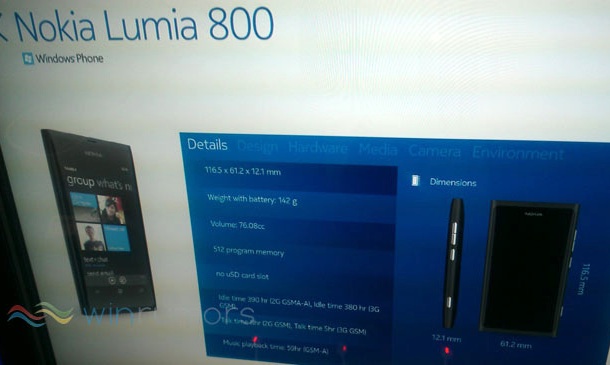 Finally there’s the Nokia 900, which doesn’t have that silly Lumia prefix. We’ve never seen it before, but we’ve heard the codename: Ace. We’ve also known that it’ll come with a 4.3 inch screen. Now thanks to The Nokia Blog, we can confirm that. Said display will be of the AMOLED variety, under it will be a 1.4 GHz processor, 1 GB of RAM, an 1800 mAh battery, support for near field communication (NFC), which would make it the first Windows Phone to have such a feature, and an 8 megapixel camera. Update: This Nokia 900 doesn’t sit well with us for some reason. NFC and 1 GB of RAM just seem odd. Microsoft controls the Windows Phones spec sheets with an iron fist, not allowing for any deviation. 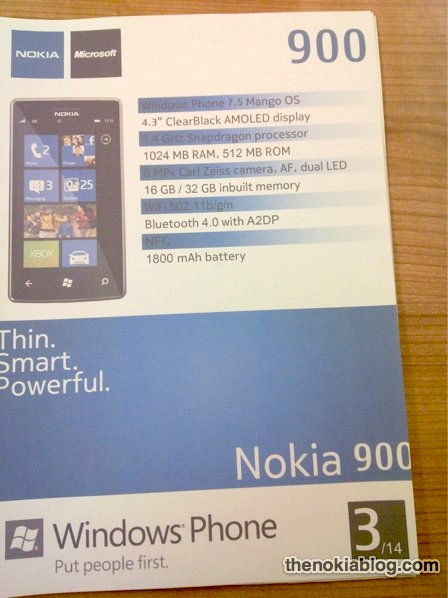 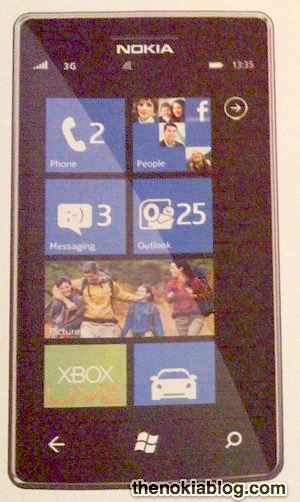 For those of you who like to be surprised … SPOILER ALERT! But in all seriousness, our very own Marin Perez is in London right now and he’ll be covering the event. For those who want to see the announcement streaming live, head over to Nokia’s Events page.

It looks like Samsung's latest Windows Phone called the Omnia W has been spotted in the wild. The Omnia W...