Nokia, along with every other handset maker who builds Windows Phones, have a problem. Microsoft controls the Windows Phone experience with an iron fist, dictating what can and can’t be done to the operating system, going so far as to even specify the exact chips that must be used to make the OS run. So how are HTC, Samsung, Nokia, etc., expected to compete with each other? In the Android world everyone tweaks Google’s OS to make it more unique, which in turn causes fragmentation since companies like HTC and Sony Ericsson typically do so much damage to Android that they’re always a version or two behind just so they can finish their work on Sense UI and Timescape, relativity speaking. Now Nokia’s deal with Microsoft is a bit more permissive, since both companies are betting on each other to make themselves relevant again, but with the Lumia 710 and 800 the only thing the Finnish mobile phone maker did to Windows Phone was bundle a handful of applications. 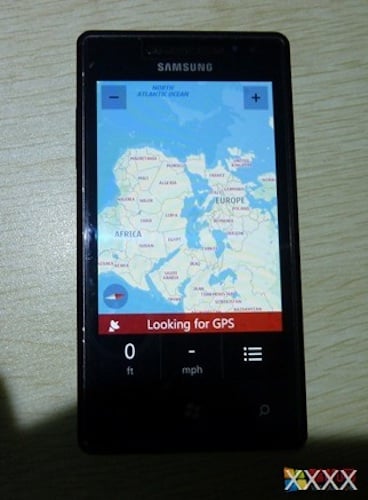 One of those said apps, Nokia Drive, was supposed to be a Nokia exclusive … but hackers being who they are have found a way to rip the app off a Lumia and run it on a Samsung Omnia 7. Nokia’s lawyers have already made their move, but don’t expect this forced silence to last very long. We want to know what’s so bad about this? Nokia should compete with their peers on what they do best, handset design and build quality. They should also sell Nokia Drive for those that want a turn by turn navigation experience. Better yet, they should make it free so that it puts their brand in more people’s faces and makes the whole Windows Phone platform more attractive.

We don’t know what Nokia is thinking by making applications exclusive to their devices since Windows Phone needs as much help as it can get to grow. If Nokia can’t see that, then we honestly can’t see Nokia caring about their future.

[Photo at the top of this article via Flickr]

The Nielsen survey company has collected some pretty solid numbers obtained through its third quarter study, which validate Android as...