The mad scientists at Google have just announced version 6.0 of Google Maps for Android and the killer feature is indoor navigation. That’s right, they’ve made it easier to get around that massive monument erected in honor of capitalism known as the shopping mall by encouraging smartphone users to bury their heads in their devices while trying to find GameStop, instead of doing what stereotypical male gamers have typically done in the past: give sexually suggestive looks to the teenage girls who spend their days loitering around the food court and cinema. Google Maps 6.0 also works in airports, so if you can’t figure out how to get to your gate because you can’t remember whether the number 32 is bigger than 19, then you’re in luck! You’ll need a device that runs Android 2.1 or higher to get this app, but that isn’t a problem for most of our dear readers since they upgrade their smartphones every 6 to 12 months.

Snarky comments aside, when are we going to see real innovation happen in mapping again? We’re not talking about seeing our friends and family on a map, because that’s frankly terrifying, and we’re not talking about Foursquare integration either, because we’re not social media experts out to score badges, but real actual bonafide improvements to the way we interact with maps. Take autocomplete for example. Why is it that BMW can figure out how to autocomplete a street address because of the limitations of their jog dial based user interface, but Google Maps can’t? 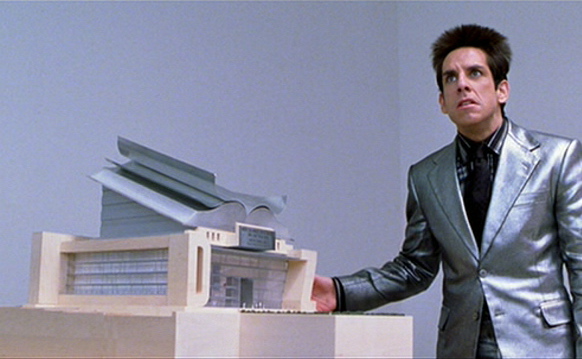 Over the past few year we’ve been following Apple’s acquisitions in the mapping field. First there was Placebase in the summer of 2009, then Poly9 in the summer of 2010, and then last month C3 Technologies. What’s Apple going to do with mapping and will it be anything worth going crazy over or will it just be a boring, but pretty, clone of Google Maps?

Then there’s Nokia, who has decided that they’re going to make Nokia Maps avilable for all Windows Phones, but not their Nokia Drive app, and then on the devices they sell they’ll have both Nokia Maps and Bing Maps installed, because two is better than one, right?

Great news for you iPhone tether'rs out there, a new tether app has finally hit the App Store. Tether.com which...