Last week, to everyone’s surprise, Microsoft released an iOS version of My Xbox Live which was one of the first steps to finally supporting the iOS platform instead of keeping their apps exclusive to the not as popular Windows Phone 7. It looks like the iOS love is continuing as the company is making its family-friendly Kinect title, Kinectimals, available on iOS today.

Kinectimals for iOS brings the Xbox 360 experience of visiting the island of Lemuria to our iOS device as you can raise your own virtual cubs. If you’ve played the Xbox 360 version of Kinectimals, the iOS version will seem very familiar to you as you’ll choose your cub, name him, and then take care of him by participating in a number of mini-games and interact with your pet by touching the screen. Kinectimals for iOS also allows for the ability to unlock five new cubs for your console version, which if you or your kids are big fans of the game will certainly be a treat.

At $2.99, Kinectimals is certainly at a price point that most gamers will like as it’s not too expensive and not too cheap. When you factor in you can unlock five new cubs through playing this game, $2.99 seems pretty cheap compared to how much typical console DLC cost.

Hopefully Microsoft will continue supporting iOS and will spark for other major publisher and developers to consider making their content available on it as well. I’m talking to you, Nintendo and Sony. 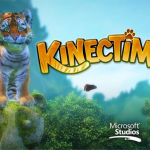 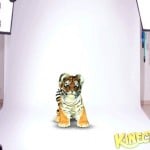 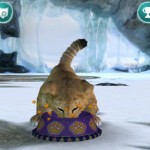 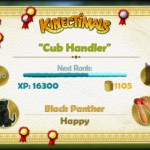 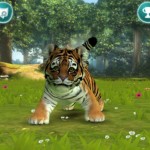 Microsoft OneNote hits the iPad, first 500 notes free, but then you need to cough up $15

When Microsoft launched OneNote for the Apple iPhone back in January of this year, we had to slap ourselves into...