We’re less than a month away from CES, one of the biggest and busiest consumer electronics events on the face of the planet. It goes without saying that there’s going to be a few new phones announced. One of the handsets we’re most looking forward to is a Nokia Windows Phone. Whether it ends up being called the Lumia 900 or Lumia 800 4G LTE is up for debate, but rumors suggest that there’s currently just such a device being tested in both AT&T’s and Verizon’s labs. Several days ago, in episode 239 of Windows Weekly, Paul Thurrott of the SuperSite for Windows said that according to an internal document he has access to, AT&T is going to announce a Nokia Lumia device at CES.

The image you see below, provided by the folks at WMPowerUser, is supposedly what said device is going to look like. Now if you’re a bit confused because it looks remarkably similar to the Nokia Lumia 800, well what did you expect? Nokia has a winning design on their hands, so why not recycle it when shipping their flagship device across the pond? As for the specs of this thing, it’s supposedly packing a 4.3 inch AMOLED screen, 8 megapixel camera, has 4G LTE, and most importantly it’s running Windows Phone Tango, which is an upgrade to the currently shipping Windows Phone Mango, better known as version 7.5. 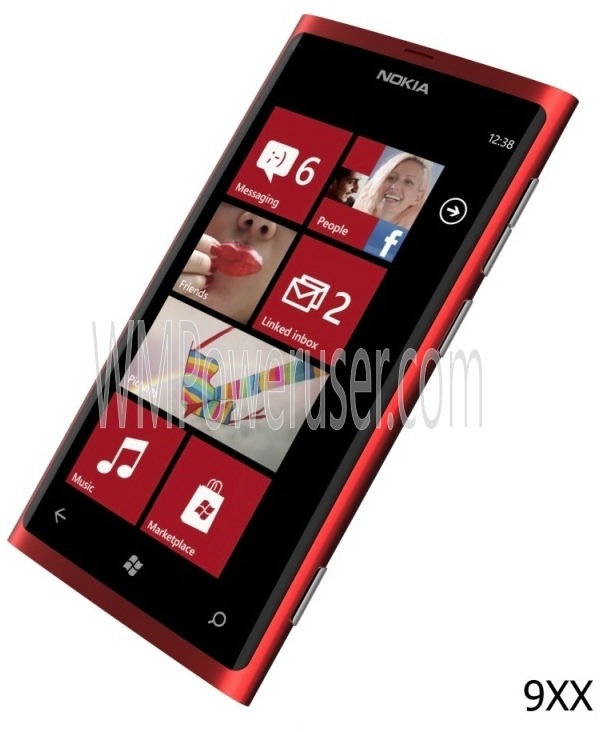 We don’t have any idea what Tango brings to Windows Phone other than a rumor that says it adds support for 4G LTE and the ability for handset vendors to use lower resolution screens. That makes a lot of sense since Nokia is all about getting their smartphones to hit every price point between $100 and $600. We’re likely to see such low end Windows Phones at Mobile World Congress. They don’t make sense in the American market since operators subsidize their devices.

Motorola Droid RAZR Maxx shows up in Verizon’s computers, we still don’t know anything about it

Earlier this month we reported on a rumor that said Verizon was going to release an update to the Motorola...